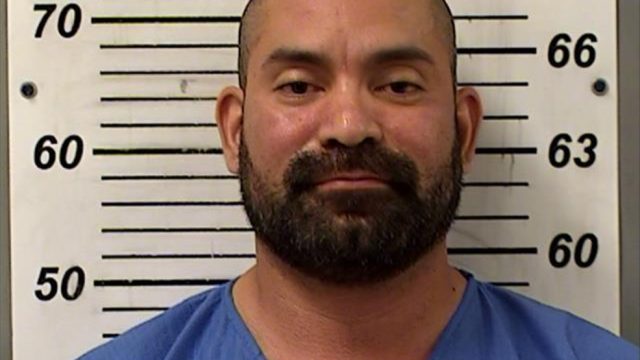 COLUMBUS, Ohio – A former Columbus police officer pleaded guilty in federal court today to conspiring to distribute more than eight kilograms of fentanyl and accepting bribes to protect the transportation of cocaine.

Marco R. Merino, 45, of Columbus, was arrested by federal agents in September 2021.

From June to September 2021, Merino conspired with another Columbus police officer to traffic fentanyl. Merino distributed fentanyl to another individual on at least three occasions and accepted $32,500 for approximately one of the kilograms of fentanyl.

In March, April, May, August and September 2021, Merino accepted a total of $45,000 in cash in exchange for protecting the safe transport of at least 47 kilograms of cocaine. Merino possessed a firearm in furtherance of the protection of cocaine. Unbeknownst to Merino, there was no actual cocaine and each of the transactions was controlled by federal law enforcement.

“Unlike the purported cocaine involved in transports, the fentanyl that Merino distributed was real,” said U.S. Attorney Kenneth L. Parker. “Merino swore an oath to serve and protect our community as a law enforcement officer, and instead he conspired to traffic enough fentanyl to kill well over one million people.”

Possessing with intent to distribute 400 grams or more of fentanyl is a federal crime punishable by 10 years and up to life in prison. Federal Program Bribery is punishable by up to 10 years in prison.

Congress sets the maximum statutory sentence. Sentencing of the defendant will be determined by the Court based on the advisory sentencing guidelines and other statutory factors.