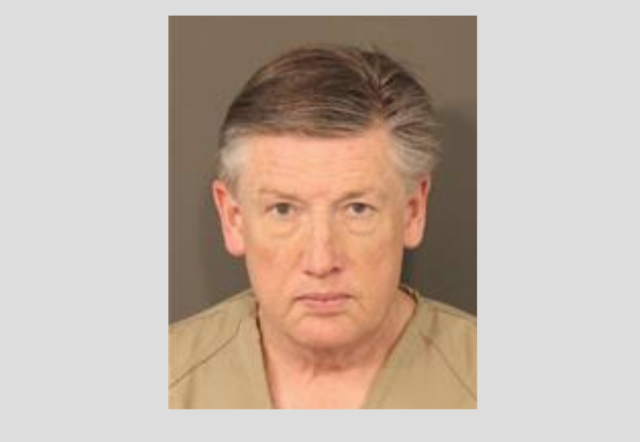 COLUMBUS – Prosecutor Ron O’Brien announced today that former WBNS 10TV meteorologist Michael G. Davis, age 60 was sentenced to a minimum of four years and to a maximum of six years in prison.

According to the judge Davis could face over 25 years in prison for his crimes, plus a lifetime of having to report as a sex offender, he would also have to serve in a after jail probation process for up to five years. A PSI has been ordered for recommended sentencing.

Do you think he received enough time?