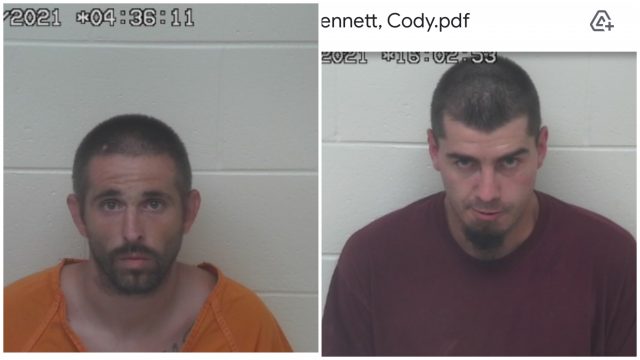 According to Scioto county sheriffs office on September 3, 2021 at 02:44 a.m. his 9-1-1 Communications Center received a call of a burglary in progress in the area of Henley Deemer Road in McDermott.

All arrestees are to be arraigned in Portsmouth Municipal Court.