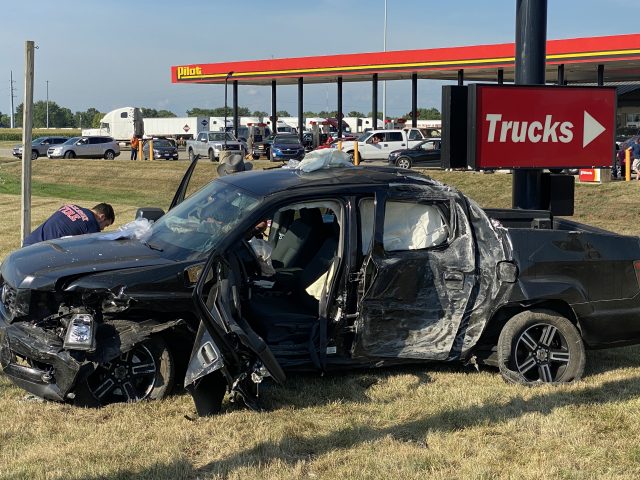 PICKAWAY – Four Adults and a Child were injured and all were taken to Columbus Hospitals when a high speed wreck occurred on US23 today around 5:25 pm. 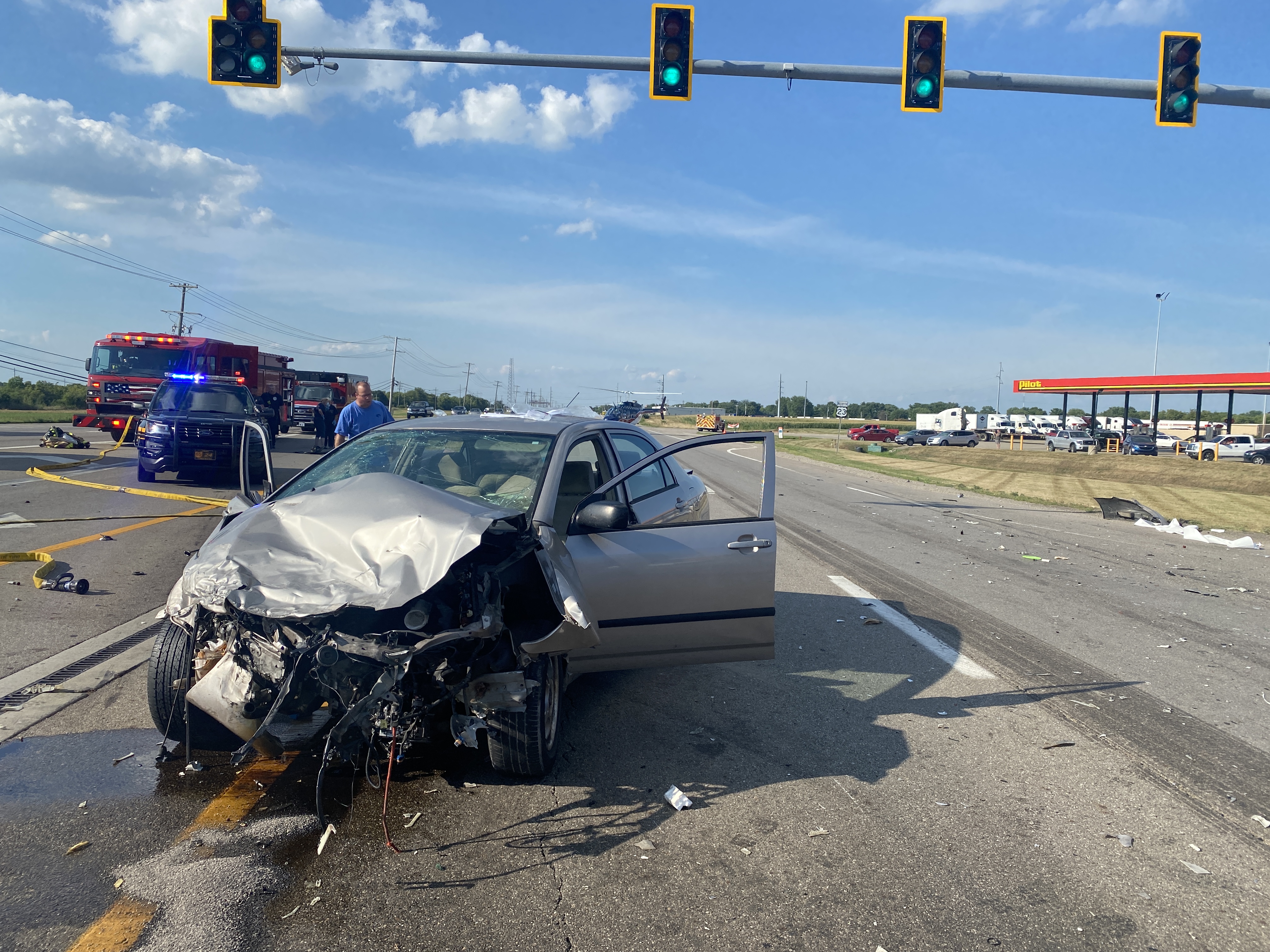 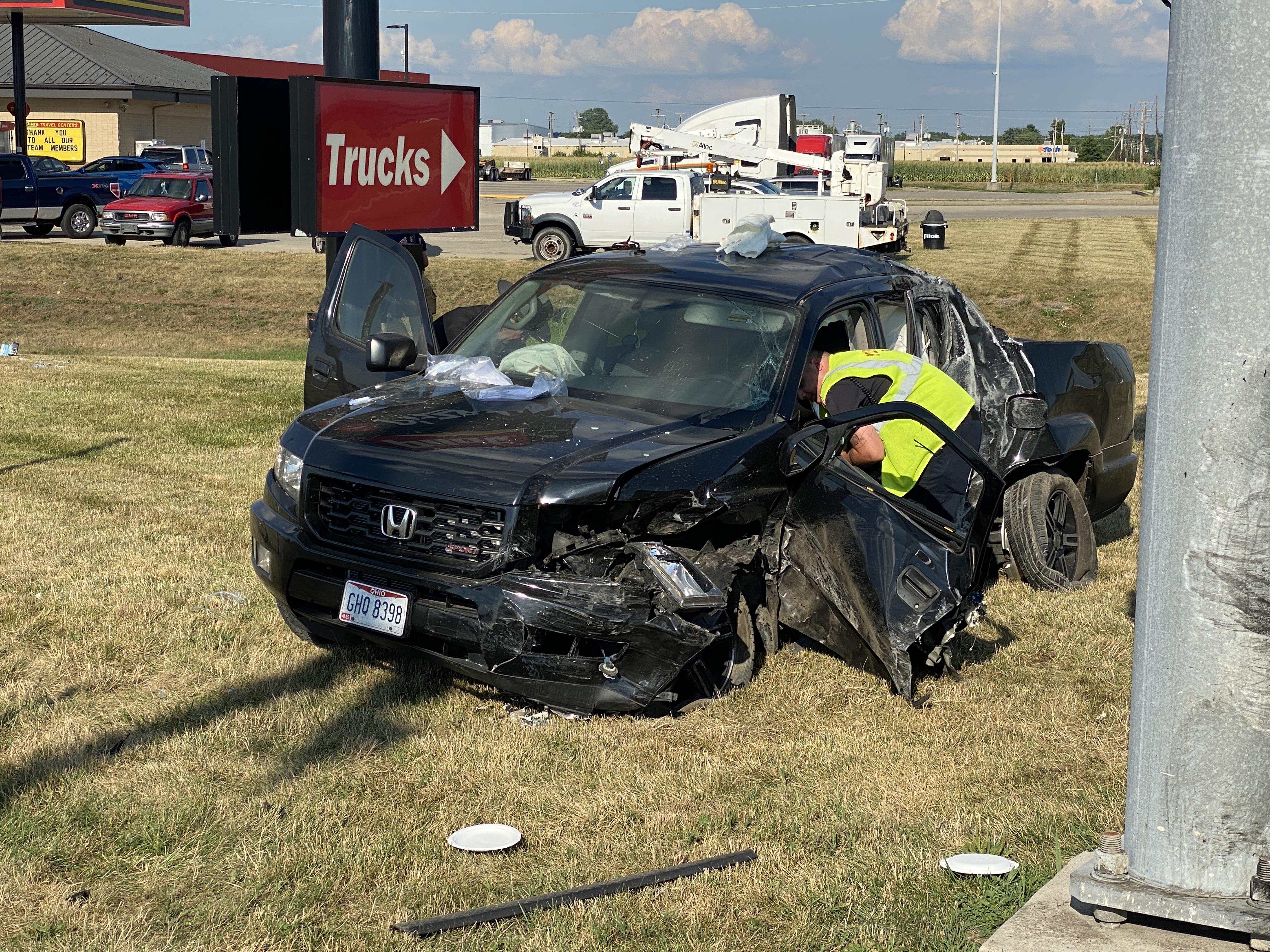 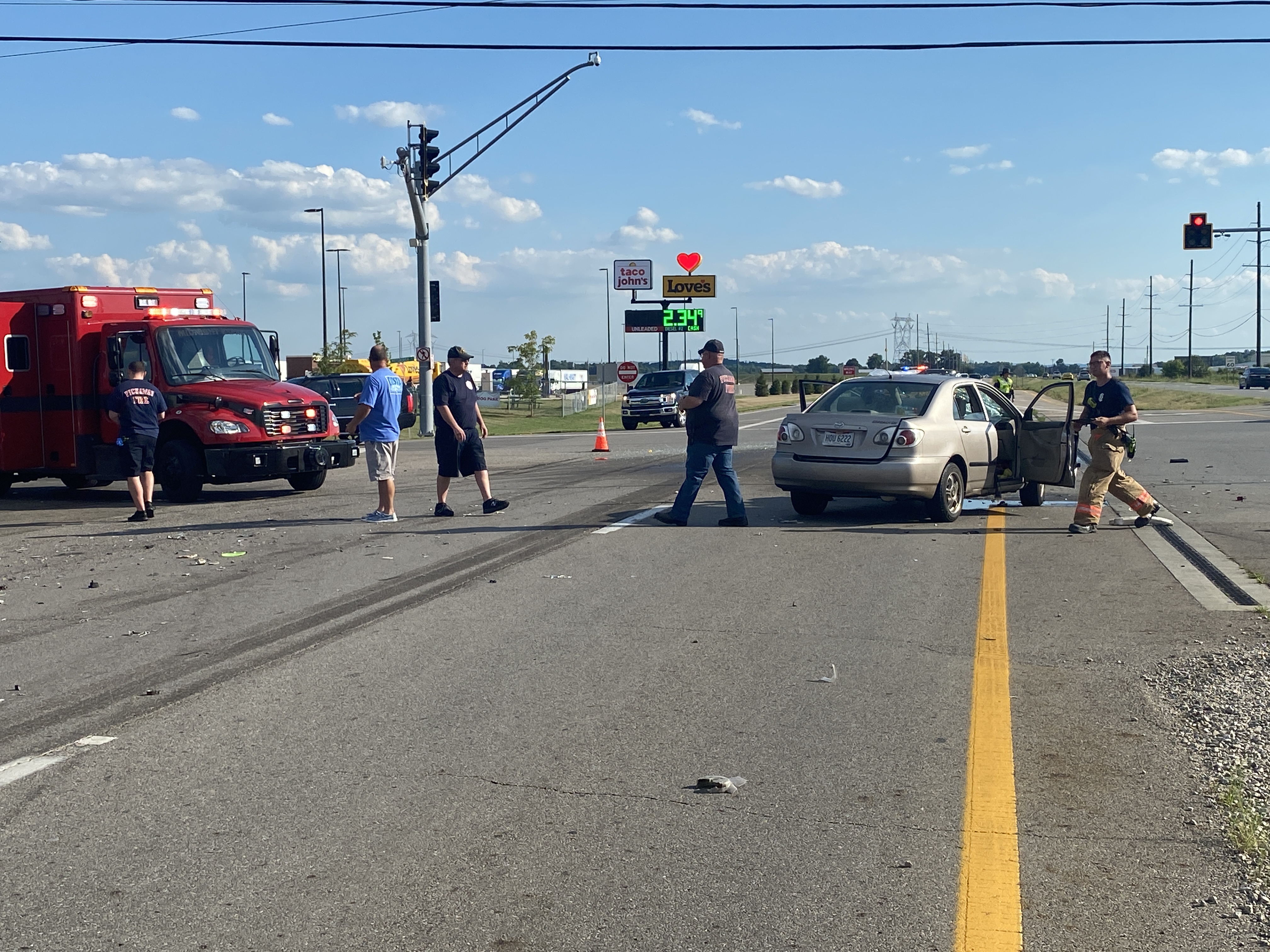 According to the sheriff all occupants but the driver of the Corolla were wearing their seatbelts at time of crash. At this time it is unsure who caused the crash, and it is under investigation. Impairment to either driver is not suspected. 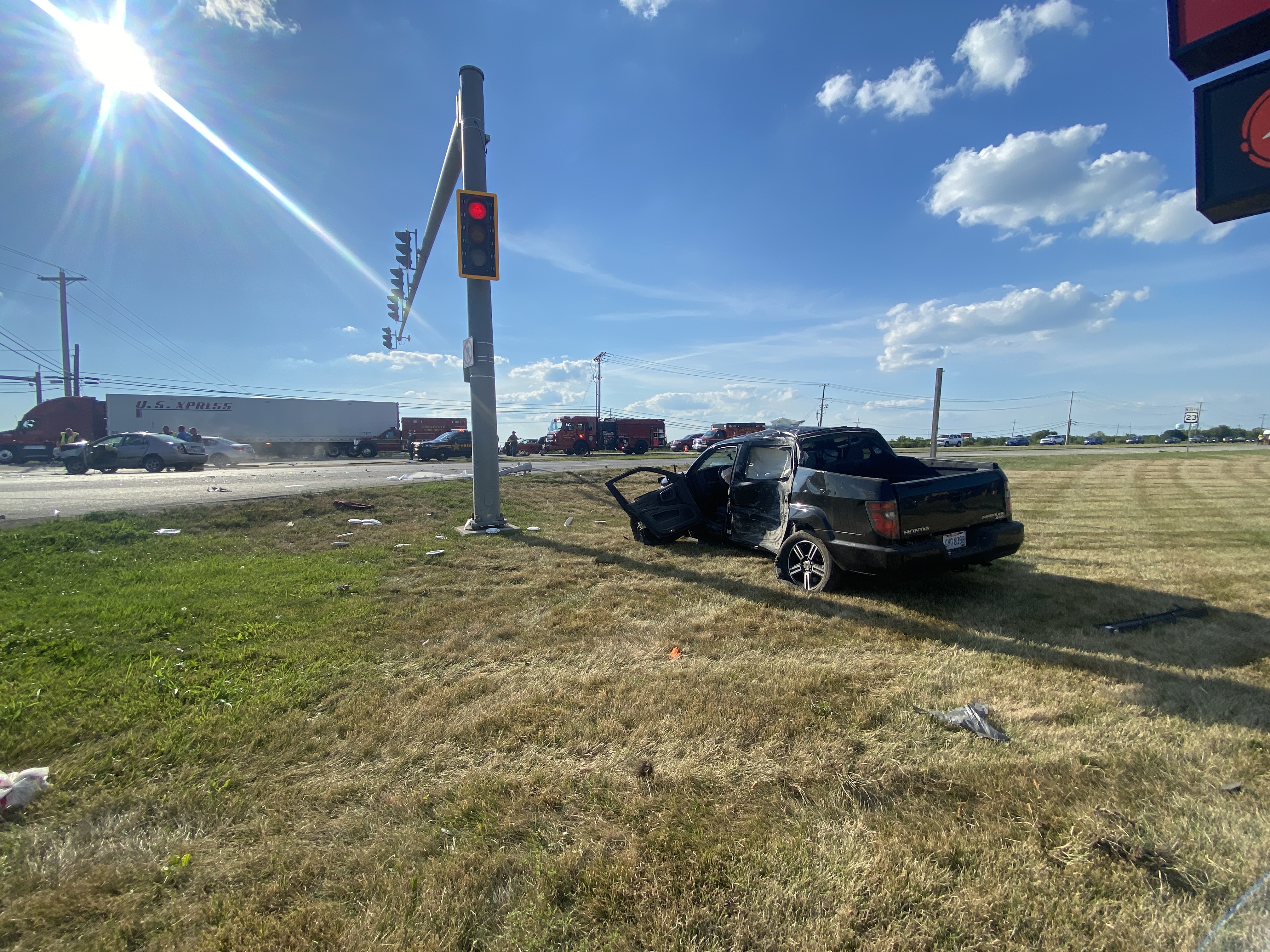 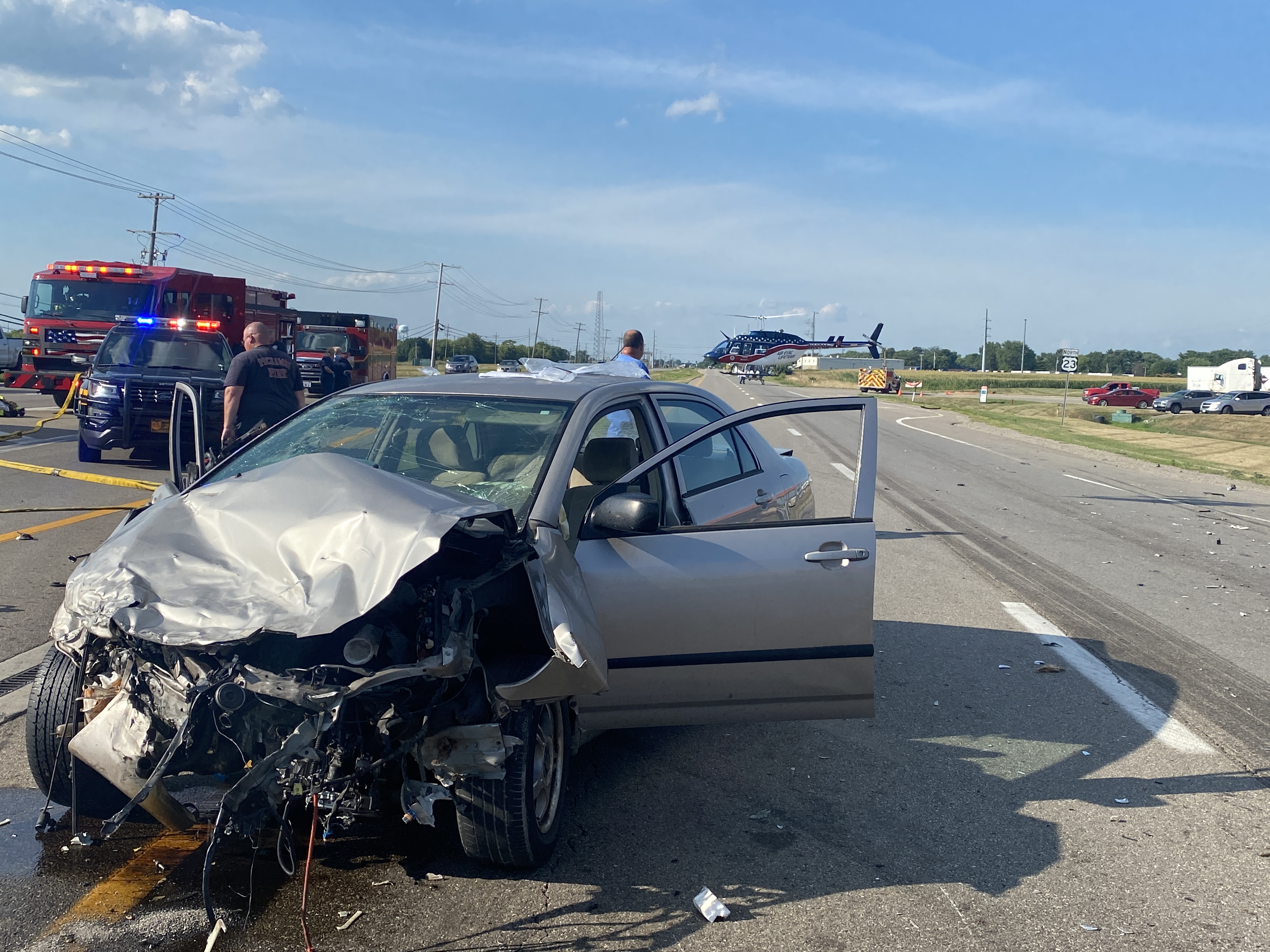 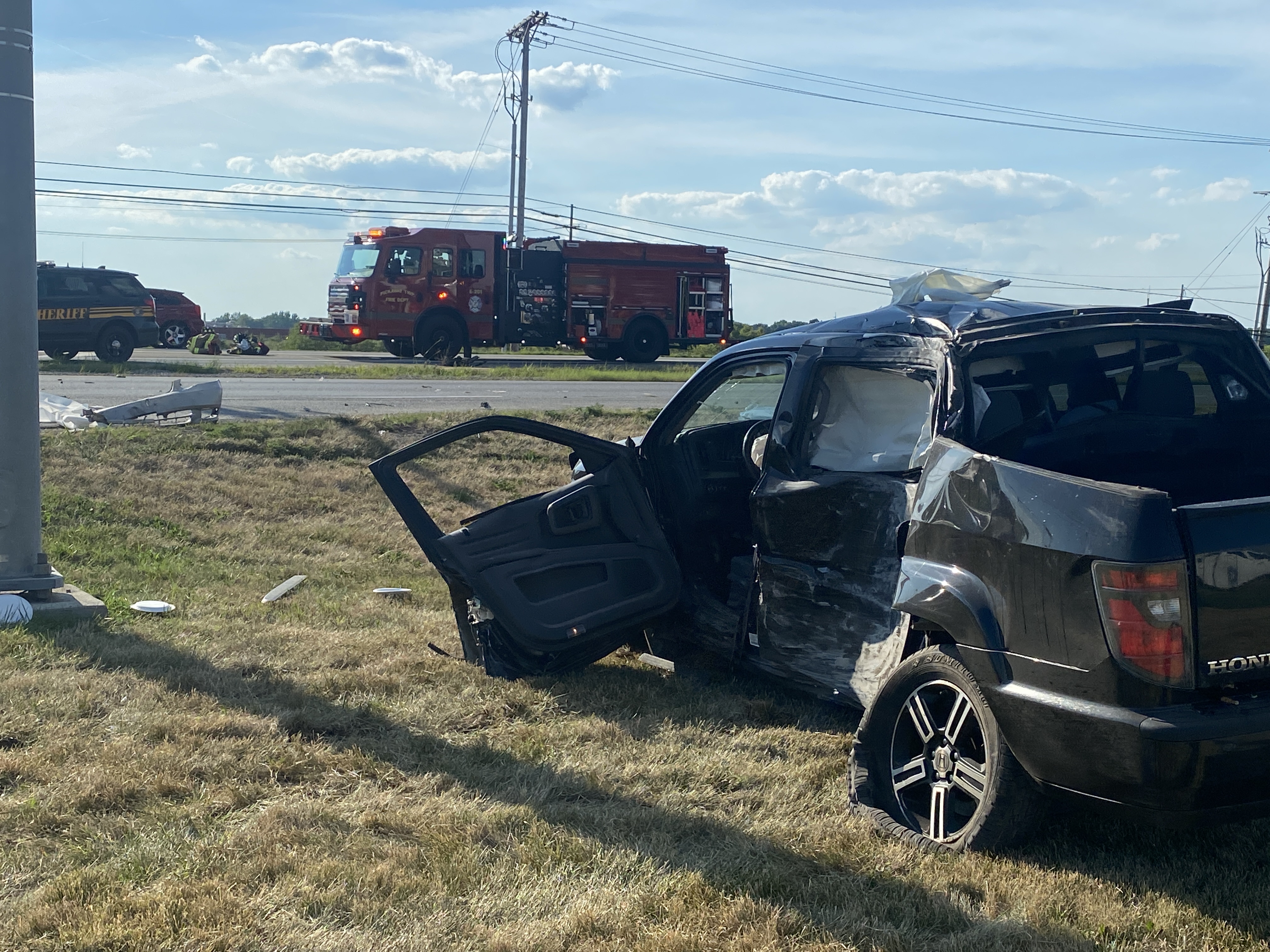