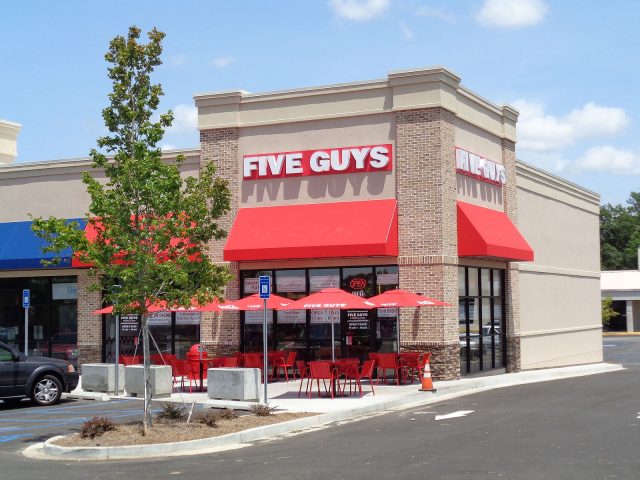 LANCASTER – A statement letter to all employees was handed out on November 2, 2019 that the Lancaster Five Guys located at 1854 North Memorial Drive will close.

“After a great deal of consideration and a lengthy decision-making process, Five Guys Operations has come to the difficult decision to close Store 615 Lancaster.”

The company said to its employees that they realize that this decision will greatly impact them, so they wanted to give them as much notice as possible. As a reward to employees who stay until close will received a stipend of 100 dollars.

Five Guys says that they will officially close on November 10th.