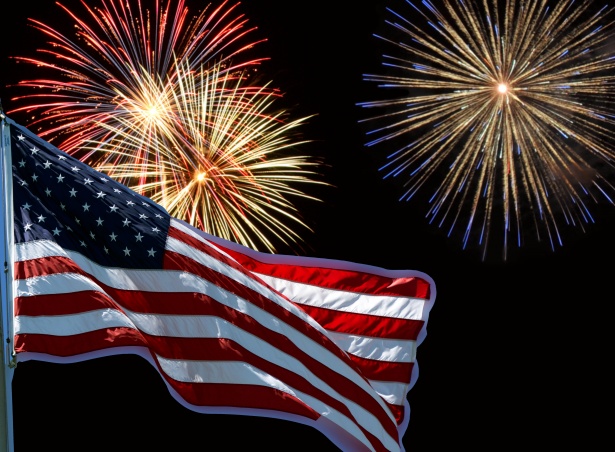 OHIO – The Ohio House today approved legislation that would change the laws around fireworks and use inside Ohio state lines. The Bill passed the House 66/27.

According to both legislations, it would remove the stipulation that all legally purchased fireworks in Ohio, “must be taken out of Ohio within 48 hours of purchase and can’t be set off in the state.”

Arguments on the floor said that most Ohioans don’t abide by the rules anyways and police and fire are intubated with calls during the holidays.

The legislation suggests a %04 fee on all firework purchases to pay for firefighter training programs and create an Ohio Fire Code Rule Committee.

The Senate version would only allow Fireworks to be legally set off in the state under guidelines such as New Year’s Eve, New Year’s Day, Chinese New Year, Cinco de Mayo, Memorial Day weekend, Juneteenth, July 3, 4, and 5. Also on weekends after Labor day and Dewali.

The House bill is much different and would legalize fireworks all year round, but it would allow local government the ability to restrict or opt out entirely of residential fireworks usage.

Governor Dewine has stated that he is against the legalization of fireworks all year round. If Dewine was to sign one of these bills it could be legal to set off fireworks by the 4th of July.