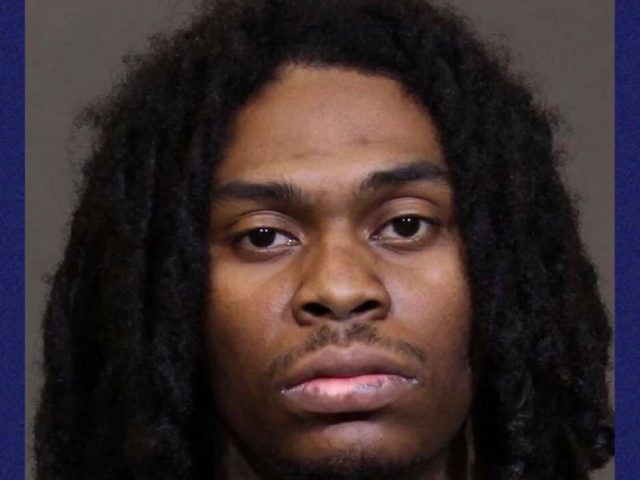 Officers arrived and found the parents exiting the home holding the child.

They stated the child got a hold of a gun & accidentally shot himself. The child was transported to Nationwide Children’s Hospital. The child’s father, 24-year-old Demonte Walker Sr., was detained & interviewed by detectives.

Base on the interview, Walker was arrested and charged with Endangering Children, a Felony of the Third Degree.

An AK-47 and 3 handguns were recovered from the home.

Walker is out on bond and on house arrest.

Thankfully, the child is expected to survive his injuries.