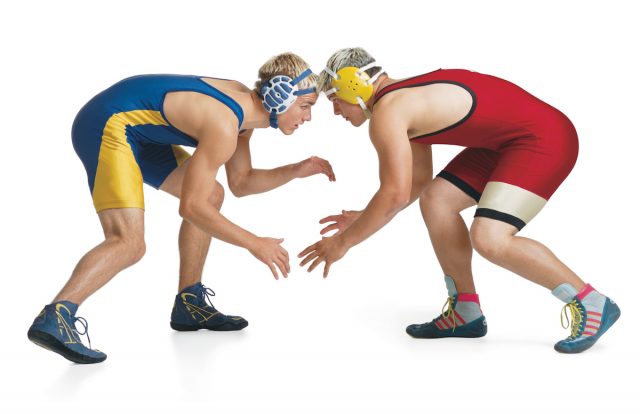 PICKAWAY – Three Corrections officers and one Employee at the Fairfield County sheriff’s jail have been put on administrative leave or were terminated after an event went on inside the jail.

According to Sheriff Alex Lape, three deputies/Corrections Officers were placed on Administrative Leave. The reason was for inappropriate activity with inmates.

In the video, you can watch as they “pop” let people out of cells to wrestle with the officers and let others watch.

What’s dangerous is that they are wrestling on cement floors, with no mats or safety equipment. If someone was to be hurt who would be liable? Also in the video, you see four inmates loose with only one corrections officer that could have been easily overpowered.

That Officer has since filed a grievance with the OPBA Union regarding his termination and the issue will go to arbitration in the near future. An arbitrator will decide if the termination will stand or if the employee will be reinstated.

You can watch the video here: https://fb.watch/fIuy-1xjSB/