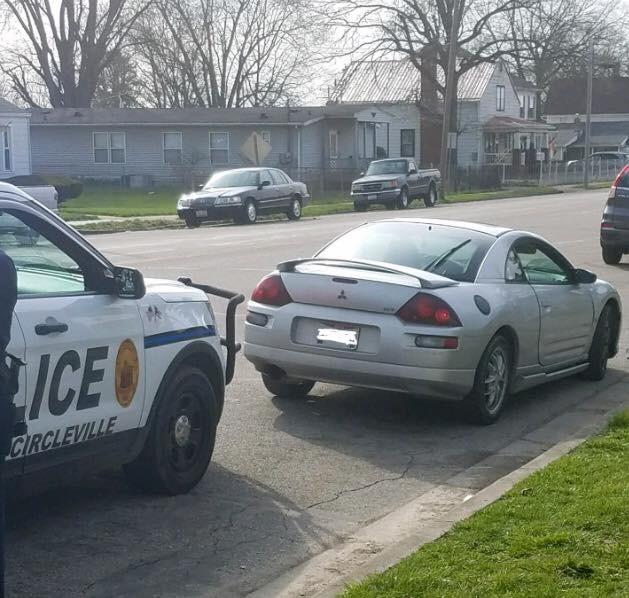 CIRCLEVILLE – Many people contacted Sciotopost to a abnormal police presences in the community today. 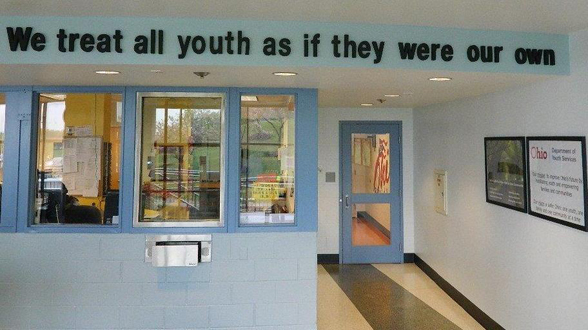 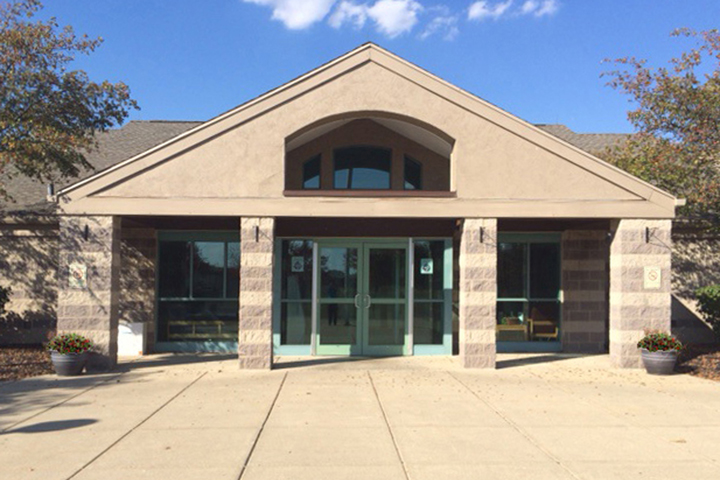 At 2:25 PM Circleville Police dispatch received a 911 hang-up call from 154 East Mill Street. Officer Thomas Royster arrived to investigate and located the escaped juvenile in the back yard. At 2:37pm(12 minutes later), he was taken into custody without incident. The juvenile was  then transported back to the detention facility without incident. The investigation continues at this point.