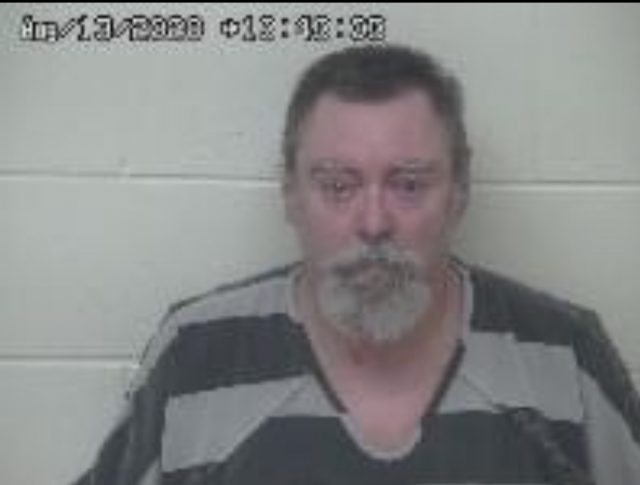 According to The Sheriff a 911 center received a call on Wednesday August 12, 2020 at 7:23 pm from a residence stating that their juvenile daughter had reported being sexually assaulted.

Sheriff Marty V. Donini stated that deputies responded to this location where a report was taken that resulted in a detective being requested, the victim was taken to Adena Medical Center in Chillicothe where she was treated and released.

The victim and witnesses were brought into the office on Thursday morning August 13, 2020 due to them being at the hospital for several hours which resulted in detectives responding to the suspects house where he was brought in for questioning that resulted in his arrest.

Arrested was Johnnie Harlow age 63 of Marne Ave. West Portsmouth, Harlow has been charged with two counts of rape of a child under the age of 13 a felony of the 1st degree and two counts of gross sexual imposition a felony of the 3rd degree. Harlow is being held in the Scioto County Jail on a $250,000.00 bond.

Sheriff Donini stated that this is still an ongoing investigation that will result in more charges being presented to the grand jury on a later date. Anyone with information should contact Detective Jodi Conkel @ 740-351-1091.