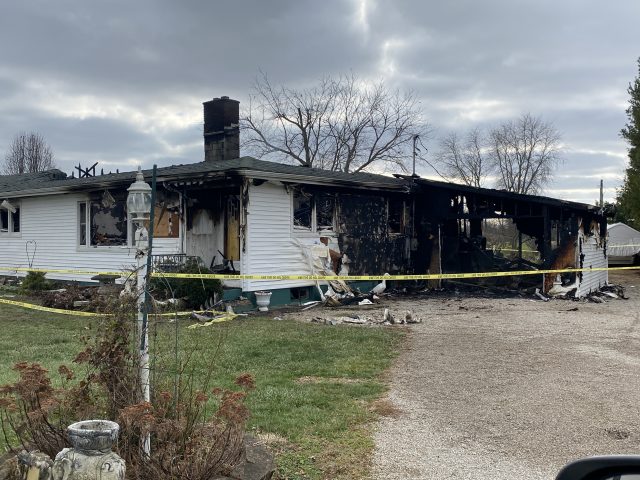 According to Pickaway County Sheriff’s office on December 8, 2020 at 5:07 am Deputies responded to a structure fire at 20171 Florence Chapel Pike. Upon arrival, all three occupants were out of the house and the house was what appeared to be 30% engulfed.

Soon after, the fire department arrived on the scene.  Medical help was requested for one of the occupants. Williamsport EMS advised the patient declined transport.

Pickaway Sheriff said that the occupants believe a small heater they had on the back porch started the fire. They advised that it was near where the fire originated.

The red cross is involved in helping the occupants