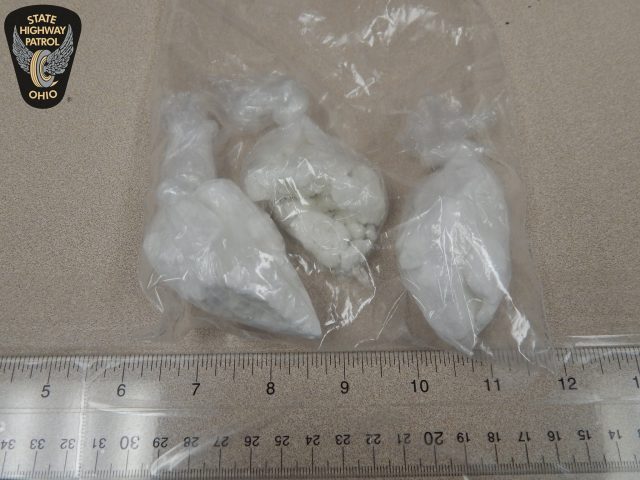 COLUMBUS – Ohio State Highway Patrol troopers filed a felony drug charge against a Wisconsin woman after a traffic stop in Scioto County. During the traffic stop, troopers seized 80 grams of cocaine worth approximately $7,800.

On September 21, at 11:12 p.m., troopers stopped a 2001 Mitsubishi Galant with Ohio registration for a headlight violation on state Route 823. The driver was placed under arrest for an active misdemeanor warrant. A search of her person revealed the contraband.

The driver, Di’Jounique Q. Williams, 27, Manitowoc, Wis., was incarcerated in the Scioto County Jail and charged with possession of cocaine, a first-degree felony.