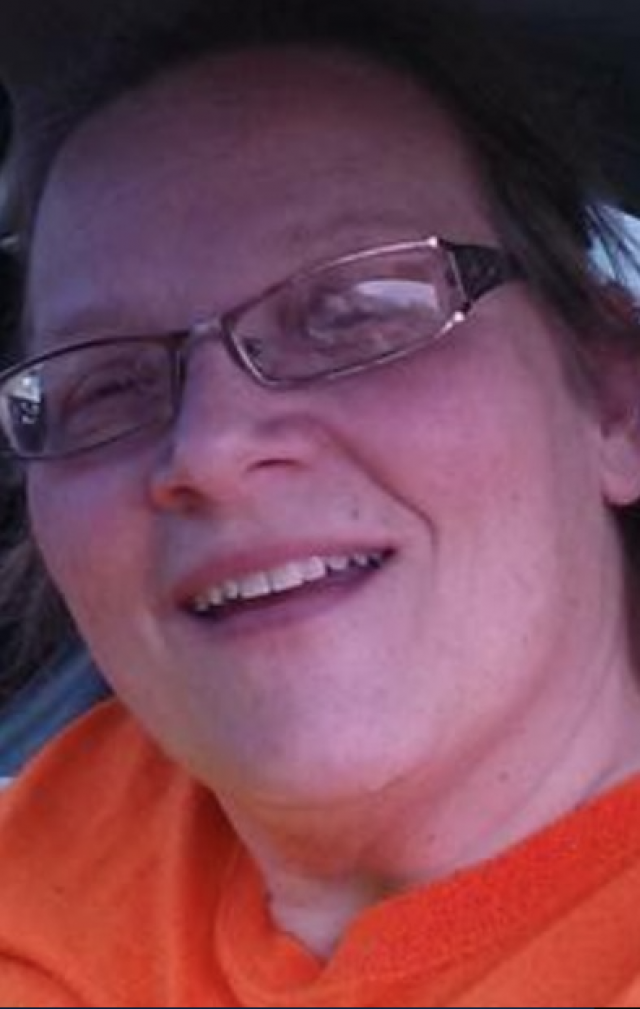 Doreen A. Lambert, 57, of Williamsport, died on Sunday afternoon, January 20, 2019, at Hearth & Care Rehabilitation Center, Greenfield. She was born on April 20, 1961 in Circleville, the daughter of Herbert and Lillian Alindayo Counts. On July 7, 1986 she married Bob R. Lambert, who survives.

Doreen was a 1980 graduate of Adena High School and earned her nursing degree from Hocking College. She worked as an LPN at Logan Elm Healthcare in Circleville. Doreen loved her children and grandchildren very much.

A graveside service will be held at 2pm on Thursday, January 24, 2019 in the Maple Hill Cemetery, Stoutsville, with Michael Johnson officiating. Family and friends are invited to visit with the Lambert family on Thursday in the EBRIGHT FUNERAL HOME, Frankfort, from 10-11am. In lieu of flowers, memorial contributions are requested to the funeral home to assist with expenses.