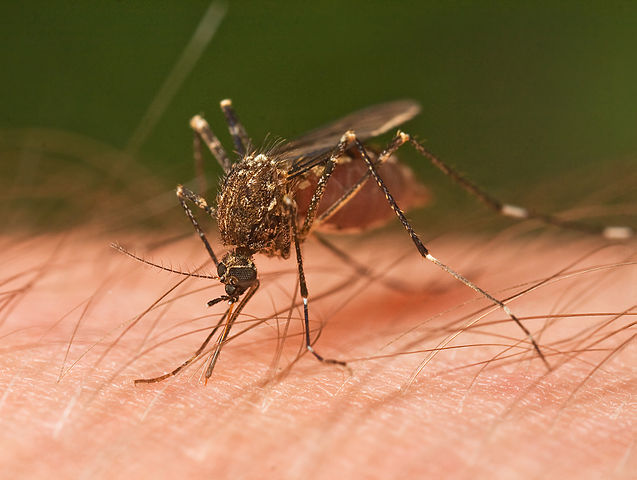 Mosquito bites are common, but a potentially deadly virus being spread by mosquitoes has made its way to Ohio

Eastern Equine Encephalitis, also known as “Triple-E”, has killed three people in Michigan. Health officials in Ohio are closely monitoring the spread of the virus.

“We’ve had three horses infected that have died from Triple-E.” said Dr. Tony Forshey, State Veterinarian with the Ohio Department of Agriculture. “Triple-E is Eastern Equine Encephalitis. It’s a virus that circulates in the bloodstream and then gets into the brain and causes massive swelling. It’s pretty much always fatal in horses.”

It is spread by mosquitoes to horses and humans.

Across five states, twenty cases have been reported, including three deaths in Michigan. So far no human deaths have happened in Ohio, just the case of three horses.

“We don’t have quite the habitat where Triple-E tends to start amplifying in the bird population. You see that more in fresh water swamps, which you find in Michigan, Massachusetts, North Carolina, those areas where we are having the Triple-E outbreaks.”

Avoid being outside during dawn and dusk, when mosquitoes are most active.

Cover yourself with long sleeves and pants, and use insect repellent containing Deet.