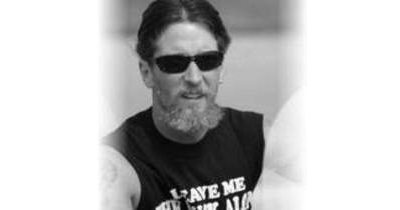 David Joseph White Jr., 52, of Tarlton, passed away on October 1, 2017 unexpectedly as a result of a motorcycle accident. He was born on January 11, 1965, the son of David Joseph and Linda L. White Sr., of Laurelville, who survive.

He was preceded in death by his son, David J. “D.J.” White III. David was a Moose Rider and a proud member of ABATE of Ohio, Inc. Motorcycle Organization. He was a 1983 graduate of Logan Elm High School.