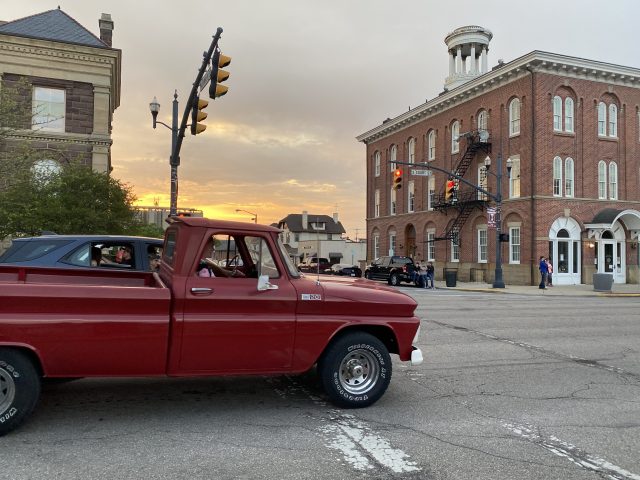 CIRCLEVILLE – Last night thousands of vehicles of all shapes and sizes cruised Court street in the 2nd “Cruise the strip event.” The event that aims at reliving weekly Friday night event that used to be the staple for teens and young adults going back to the 1950’s.

Not only was it a reprieve for locals with social distancing orders in effect, but it was good for business and charities. 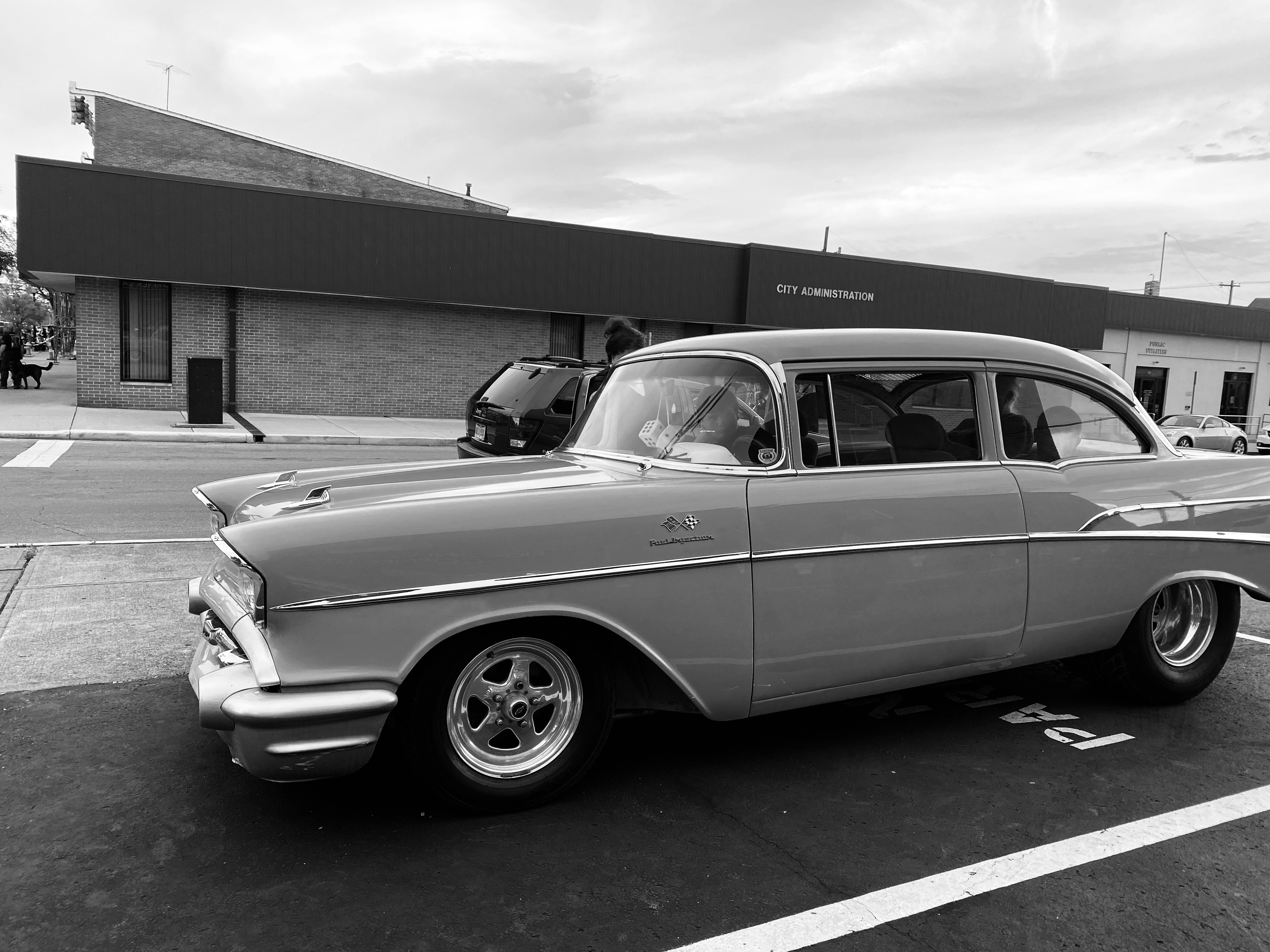 Jeff Coleman who organized the event says that they had three drop off points for food donations. The locations were set up off the “strip” so people could pull up and hand donations out the windows of vehicles and not block traffic.

“110 boxes of food,” said Colman, and 2084 dollars in donations in less that four hours. We could really say it was more boxes but we were only given 100 boxes for food and we had to reorganize and pack the boxes full, its hundreds of pounds of donation.”

Coleman said people were giving toilet paper during the event, that one really surprised him because it seems to be the item people held most dear lately. The donations will go to two local charities, Westfall cares and Pickaway cupboards to feed people who have been effected by closures due to Dewine orders.

Some local food vendors  who hosted special hours during the event had to shut down operations early. According to facebook posts from Thirsty parrot and The Elks lodge the food vendors sold all their food and had to close early due to demand. The Elks Lodge who sold their Tenderloin sandwitch said they sold out in “record time” last night. Other locals who opened for the event had a steady stream of customers throughout the night.