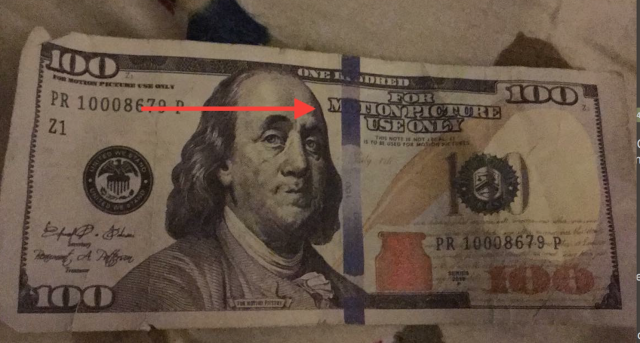 LANCASTER – Counterfeit 100 dollar bills are being used in Lancaster.  The bills have “Motion Picture use only” printed on them.  Sydney Jones from Lancaster says, “I got this from Biningers drive thru on East Main in Lancaster last night.”  Sydney explained that they cashed a personal paycheck there and thats how they received the bill. 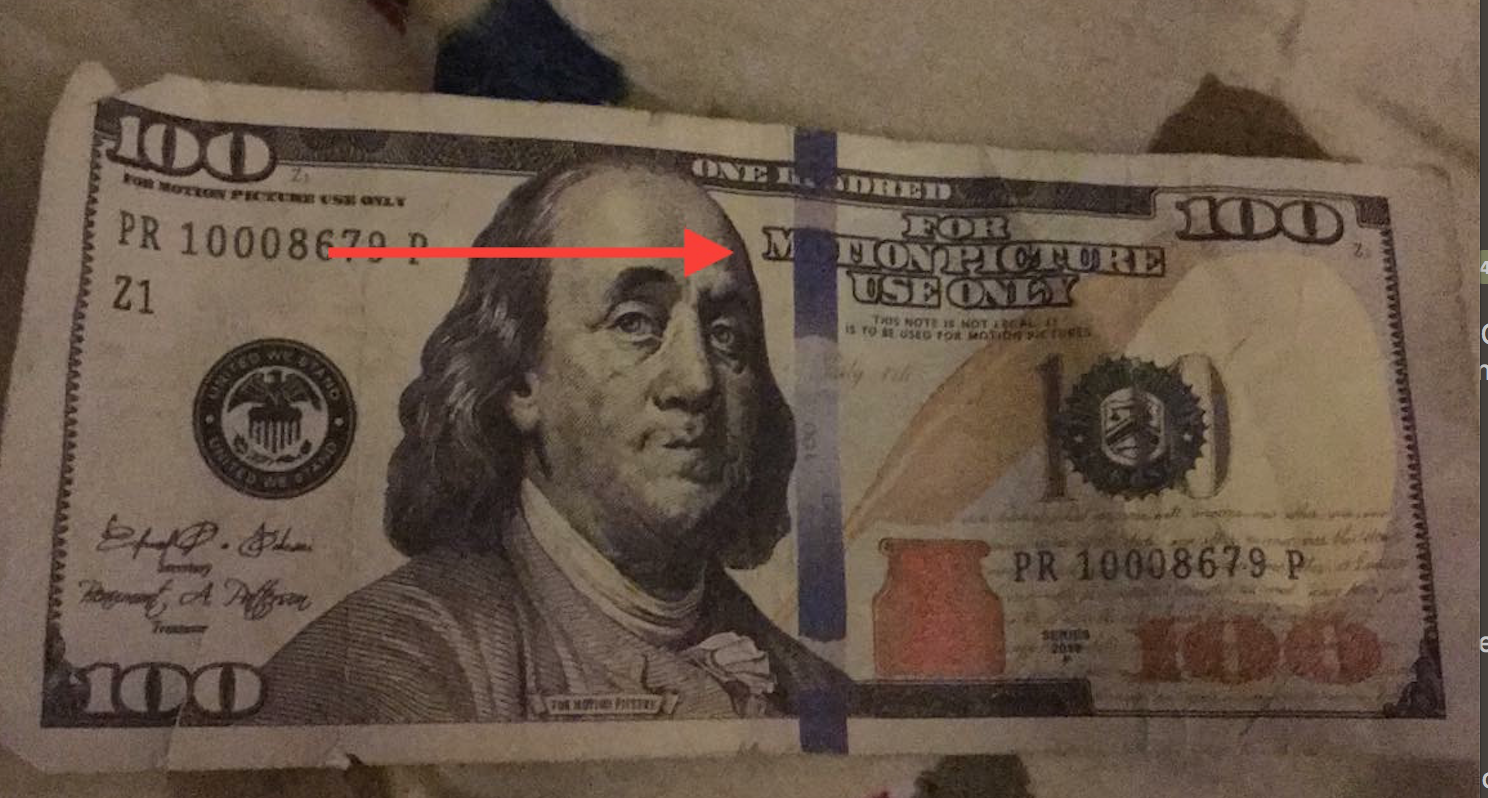 Ryan Coolidge from the area also said, “The other day I was behind a “gentleman” at the store that attempted to use a $100 bill to buy a Mountain Dew. It was quickly spotted to be a fake and the guy took off running. Been happening a lot around town.”

Doing a little research we found an eBay listing for the same counterfeit money. 100 dollar bills or 1000 dollar bills that have the “Motion Picture Use only” on them, selling 1000 of them “$10,000 worth” for twenty dollars. 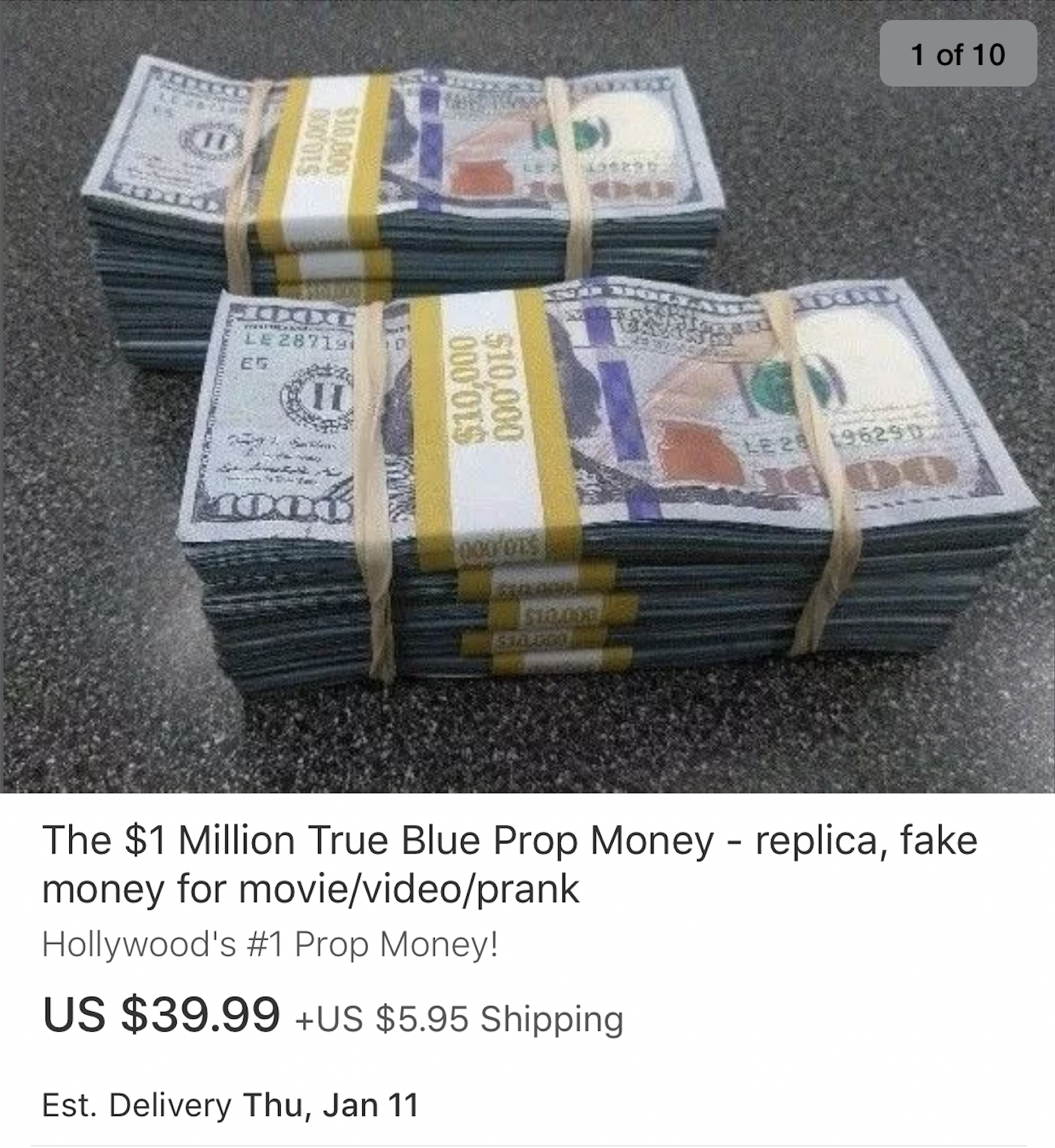 The best way to protect yourself against this type of crime is to inspect the money.  Large bills now have lots of different ways to identify if the money is authentic or not.  Color shifting ink, watermarks, and security threads should all be present.  Also the newer bills have “blue threads”  embedded into them.  They should also not have “Motion Picture use only”  printed on them.  Being persistent and checking your larger bills with protect you from this crime.  Sadly most of the time when these bills are passed into your hands the police will take a report then they will confiscate the bill and you will be out whatever tender was given to you.