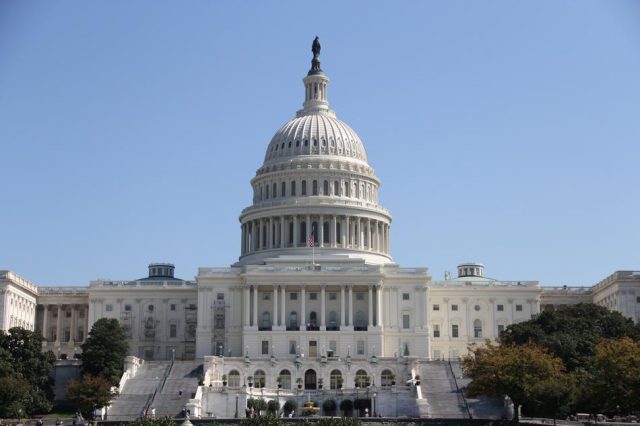 With the campaign season behind us, Congress is returning to Washington, the next several weeks are poised to be filled with discussions over how to address the lingering threat of the COVID-19 pandemic.  However, Congress must not overlook the importance of the remaining portions of the 2020 Census. The final results of the Census will have an impact on every Ohioan, but right now we and other states could possibly be at risk of being undercounted, which could cost us billions over the course of the next decade.

Why is an undercount a possibility? Because after the counting phase of the Census ended ahead of schedule in October, officials had until the end of the year to officially report the results.  However, in between when the counting ends and the results are reported is the vital process of verifying that the responses collected were accurate and that each state was counted properly.  Normally, this process takes about five months, meaning Census workers were only given about half the time they needed to verify and report results after response collection ended early.

The condensed timeline is especially concerning in light of the ongoing challenges stemming from the pandemic. With Census workers unable to do traditional in-person follow-up, they have had to use government records that may no longer be accurate to account for individuals or households that did not respond to the Census. This could create important holes in the findings that result in certain communities not being fully counted.

Undercounting any community or state is incredibly costly for the people who live there, as the Census results help to direct federal funds that are allocated based on population. Ohio, for example, received roughly $33.5 billion from the federal government in 2016 due to the results of the last Census in 2010. That money helped to pay for important projects that improved infrastructure, education, health care, and other services that help to make our communities better.

If Ohio is undercounted this year, billions of our own taxpayer dollars could be going toward those same services in other states. With the likelihood that COVID-19 relief will be distributed according to the findings of this year’s Census, that risk is even greater, as we would have an even more difficult time climbing out of the economic crisis this pandemic has caused.

With so much on the line, the right thing to do in my opinion is extend the time that Census officials have to report the responses they have collected, so we can be sure that every community is fully counted. Otherwise, Ohioans and millions of others who live in states that are undercounted could be left with only a portion of the resources they need until the next Census in ten years’ time.

Some Senators are already hard at work on this. Senator Dan Sullivan (R-AK) has introduced a bill called the 2020 Census Deadline Extensions Act that will delay the current Census reporting deadline so that officials have more time to verify the responses they’ve collected throughout the year. I’m hopeful that Senator Sullivan’s bill is passed before Congress leaves for the holidays.

While it hasn’t dominated media coverage in the same fashion as the pandemic or the Presidential election, the Census count is a crucial process that will affect every American in the years ahead. For this reason, lawmakers should make extending the current reporting deadline one of their top priorities before the current session of Congress concludes.