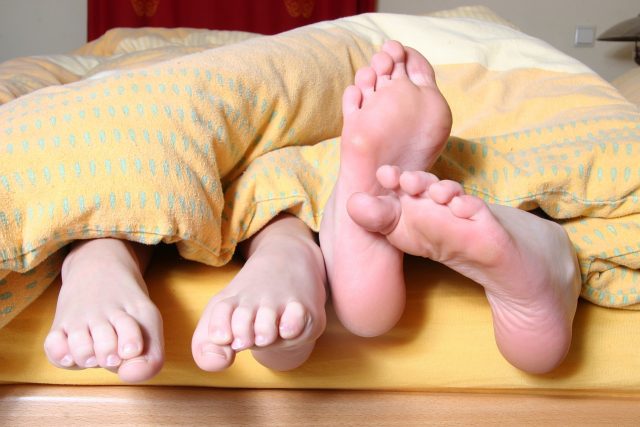 Combined cases of syphilis, gonorrhea, and chlamydia reached an all-time high in the United States in 2018, according to the annual Sexually Transmitted Disease Surveillance Report released today by the Centers for Disease Control and Prevention (CDC). Sexually transmitted diseases (STDs) can have severe health consequences. Among the most tragic are newborn deaths related to congenital syphilis, which increased 22 percent from 2017 to 2018 (from 77 to 94 deaths).

The new report shows that from 2017 to 2018, there were increases in the three most commonly reported STDs:

Antibiotics can cure syphilis, gonorrhea, and chlamydia. However, left untreated, STDs can be transmitted to others and produce adverse health outcomes such as infertility, ectopic pregnancy, and increased HIV risk. Congenital syphilis – syphilis passed from a mother to her baby during pregnancy – can lead to miscarriage, stillbirth, newborn death, and severe lifelong physical and neurological problems.