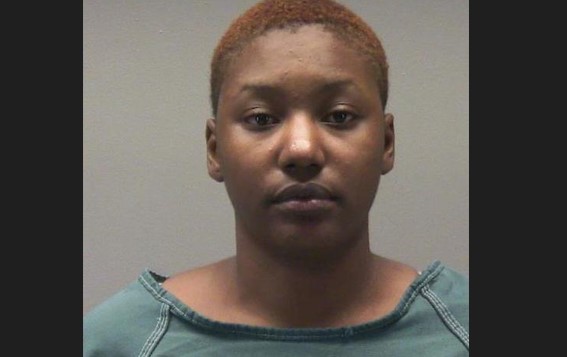 Each count as charged is punishable by at least 20 years of incarceration and up to life in prison.

According to the indictment, between Dec. 19, 2022, and Dec. 22, 2022, Jackson kidnapped two minor children in Columbus and traveled interstate with one of them.

“Jackson is currently in custody in Indiana and will be transported to the Southern District of Ohio to face her federal charges in U.S. District Court in Columbus. Those federal charges will supersede her current state charge of kidnapping,” said U.S. Attorney Kenneth L. Parker. “Protection of our youth is vital and ensuring the safe return of the children in this case was paramount. Now, as we move into the accountability phase of this incident, I can assure you that my office will continue to work with our federal, state, and local law enforcement partners in Ohio and Indiana to fully investigate the matter.”