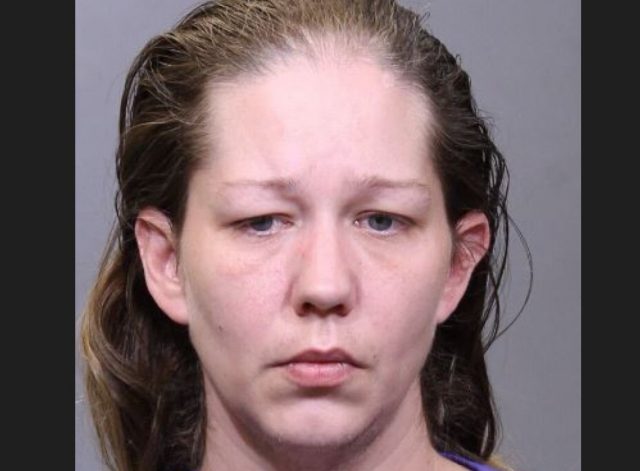 Columbus – On September 12, 2022, officers were dispatched to the 100 Block of Jefferson Avenue on the report of a baby not breathing.

On September 13, 2022, the coroner ruled this incident a homicide as the child died from blunt force trauma. Detectives have filed charges and arrested Melissa Thorp for murder.