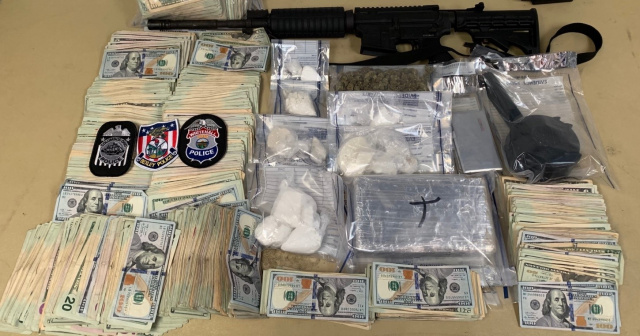 COLUMBUS – The Whitehall Division of Police Narcotics Unit along with the Columbus Division of Police Drug Enforcement Response Team (Formerly Intac Unit) executed a search warrant on Friday August 2nd, 2019 at 1804 E. Rich St. Columbus, OH 43205 stemming from an investigation into trafficking in cocaine in and around the City of Whitehall. 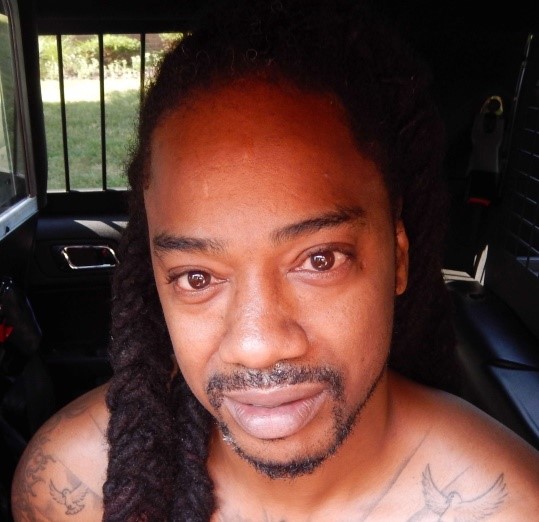 Anyone with information may Text-A-Tip (anonymously) to the Whitehall Police Department at: (614)-440-4853 or submit an anonymous tip online at http://www.whitehall-oh.us/194/Police