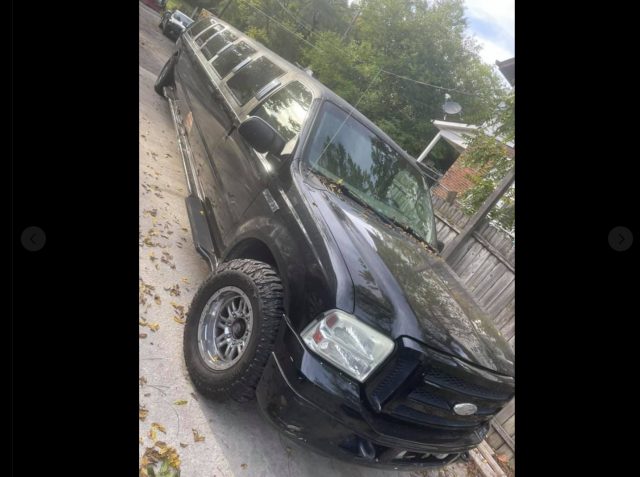 COLUMBUS – A man is pulling out all stops, and driving kids to school in central Ohio when the buses that normally run have failed.

School bus drivers shortages have stopped buses from completing routes in central Ohio, and school departments are asking for parents to bring kids to school. Some parents say that cannot because of work or life situations leaving kids at home trying to manage online school.

That’s when Sean Rogers decided that he would do something to get his kiddos and others to school, by limosine.

“Attention FB: starting next week I have decided to go out and help these Columbus city buses

get our kids to school my kids and others have missed almost a week of school due to their bus not showing up I’ll be traveling all over Columbus to drop kids off at school,” said Rogers on his Facebook.

Rogers stated that he took 25 kids to school the next day in the limo that he borrowed from his father’s limo company. The next day that grew to 42.

Rogers has been now transporting since last Tuesday and says he plans to keep rolling next week. With a powerful message that Columbus needed to hear.

“We stand together as a community, luv all yall”