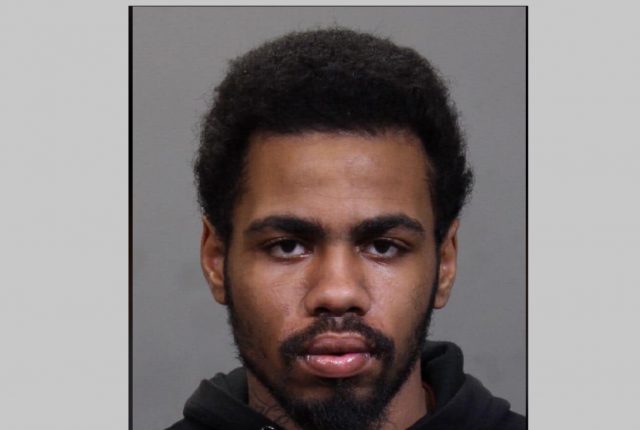 COLUMBUS, Ohio – A Columbus man has been charged federally with illegally possessing a firearm as a convicted felon.

The charge was filed against Angelo S. Blackwell, 22, this afternoon. Blackwell has a prior burglary felony offense at the local level, as well as two currently pending firearms charges.

According to an affidavit filed in support of the criminal complaint, on Nov. 12, special agents and task force officers with ATF were conducting surveillance related to an ongoing investigation into two armed carjackings and a burglary of a Federal Firearms Licensee (FFL) that resulted in the theft of 16 firearms.

Officers conducted a traffic stop of Blackwell when he allegedly fled in his vehicle, according to the court document.

According to the affidavit, Blackwell was observed in possession of a firearm. He allegedly jumped out of the vehicle and began to run with the firearm visible in his right hand, in the direction of other uniformed CPD officers and citizens. An ATF agent fired his weapon and struck Blackwell.

The agent’s use of force will be subject to routine review by the ATF’s Force Review Branch in D.C. and by the Columbus Division of Police’s Critical Incident Response Team.

A criminal complaint merely contains allegations, and the defendant is presumed innocent unless proven guilty in a court of law.