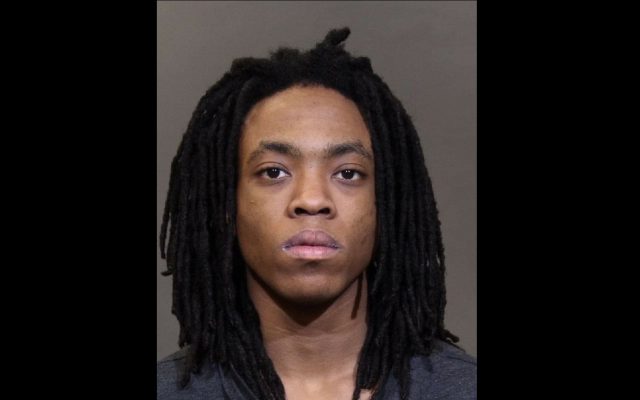 According to Columbus Division of Police, 19 year old Javion Bawlen was arrested for involvement in the death of an infant at Doctors West Hospital, he is charged with involuntary manslaughter. 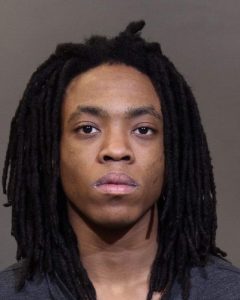 On December 17, 2019 at 10:28am homicide detectives were notified of a baby death at Doctors West Hospital. Detectives spoke with the parents & hospital personnel.

After learning at autopsy that this would in fact be a homicide, investigators again interviewed the parents & the father, 19-year-old Javion Bawlen, admitted involvement in the child’s death. The crime took place at 815 Wedgewood Dr. #11.