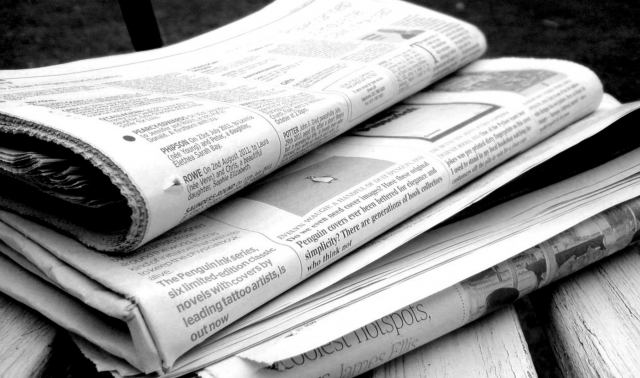 USA – The Gannett merger of Gannett and New Media Investment group has been finalized and now officially Gannett Media is the biggest print circulation in the country. Gannett now according to USA today controls 250 daily newspapers that includes Columbus Dispatch and Chillicothe Gazette.

Consolidation of these entities will boost efficiency of the papers, becoming share story groups. With the new trend of online media and access to information quickly from your fingertips is the newspaper failing?

According to Forbes.com smartphone adoption of newspaper and online content has surged between 2014 and 2019 digital content readers have taken more readers and advertising revenue from standard publications.

According to eMarketer expects Google and Facebook to take 51% of all ad spending in 2019. Those ads are being targeted in a new way and less ad spend toward traditional means is hurting valuable print media.

In the five years ending in 2019, industry revenue is expected to fall at an annualized rate of 4.3% to $24.6 billion, including a projected decline of 3.1% in 2019 alone, according to IBISWorld. Restructuring is needed for efficiency in editing, layout and ad sales.

Plain and simple profits are expected to decline in ad spending in the traditional media style and increase in direct targeting sales.