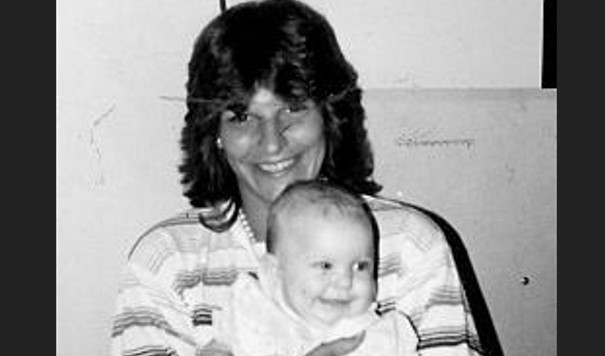 NELSONVILLE – A woman was found by Hocking County Sheriff’s department after being murdered and dumped, in 1991 and the case still remains unsolved.

Upon Deputies arrival they found the body of a white female in an early stage of decomposition. The body was sent to the Franklin County Coroner’s Office for an autopsy.

The female body was identified as Patrice Braxton-Fedock of Columbus, Ohio. According to the coroner, Patrice’s body had been outside for approximately four weeks.

Patrice had a criminal history of prostitution and anyone with additional information is encouraged to leave a tip or contact the Hocking County Sheriff’s Office.