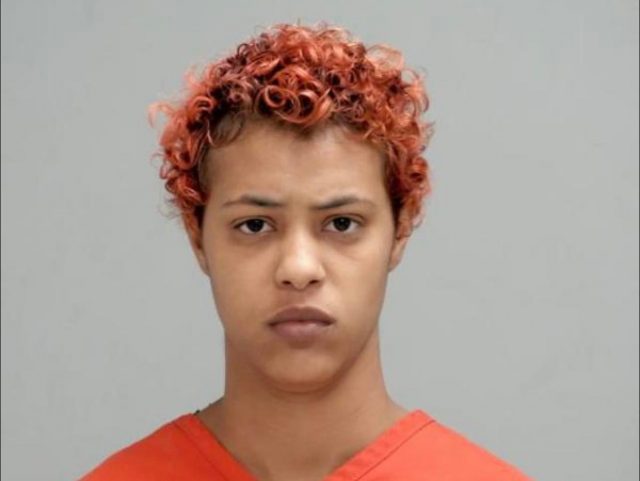 On September 12, 2021, at 8:19 P.M. Deputies were dispatched to the intersection of US Rte 22 East and Bolender Pontius Road on an injury accident, involving two motor vehicles. Upon investigation, a blue 2000 Toyota failed to stop at a stop sign on Bolender Pontius Road, while traveling southbound and went through the intersection at US Rte 22 East. The vehicle struck a gray 2007 Honda minivan that was traveling eastbound.

The Toyota was driven by 22-year-old Mikayla Cooper from Circleville, Ohio. Mikayla Cooper was flown to the Ohio State University Medical Center by Med Flight, for her injuries. Seated in the back seat of the Toyota was 20-year-old Josiah Montgomery from Circleville, Ohio. Josiah Montgomery was flown to the Grant Medical Center, by Air Evac for injuries sustained in the crash. The front seat passenger, 24-year- old Kieshawn Hartley from Columbus, Ohio was pronounced dead at the scene by Pickaway County Coroner, Dr. John Ellis.

Cooper plead guilty to Vehicular Assault, Having Physical Control of a Vehicle While Under the Influence, she was sentenced to 18 months in prison, 5 year ODL suspension (maximum sentence allowed by law)