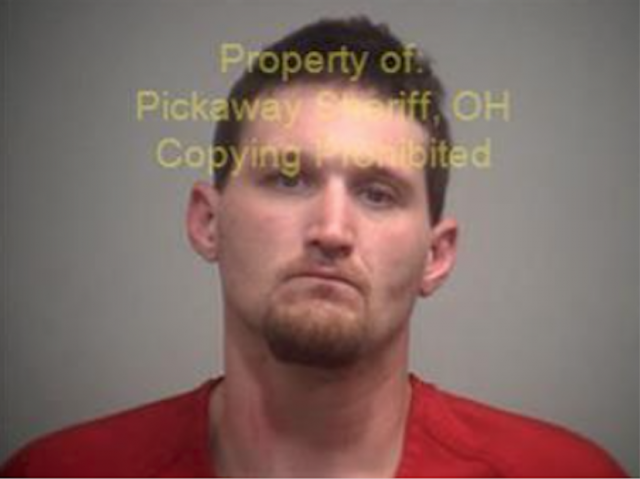 CIRCLEVILLE – On June 9, 2019 around 4:30 AM three motorized mini-bikes were stolen from the lot of Rural King. The security video showed the suspect driving a black 1990’s style Toyota 4 Runner pulling a trailer. On June 11th what appeared to be the same suspect in the same vehicle took a zero-turn lawnmower from the lot of Tractor Supply Company. In the afternoon of June 11th, Ofc. Canterbury located a vehicle matching the description in the 300 block of Town Street. There was also a person riding a new mini-bike around the yard. Officers spoke with the resident, Ernest Haddox Jr, who gave them consent to search the property and vehicle. The stolen mower and mini-bikes were located on the property. Upon further investigation by Det. Farrelly, it was discovered the trailer used the in the thefts had been stolen from Tractor Supply Company as well around June 6th. 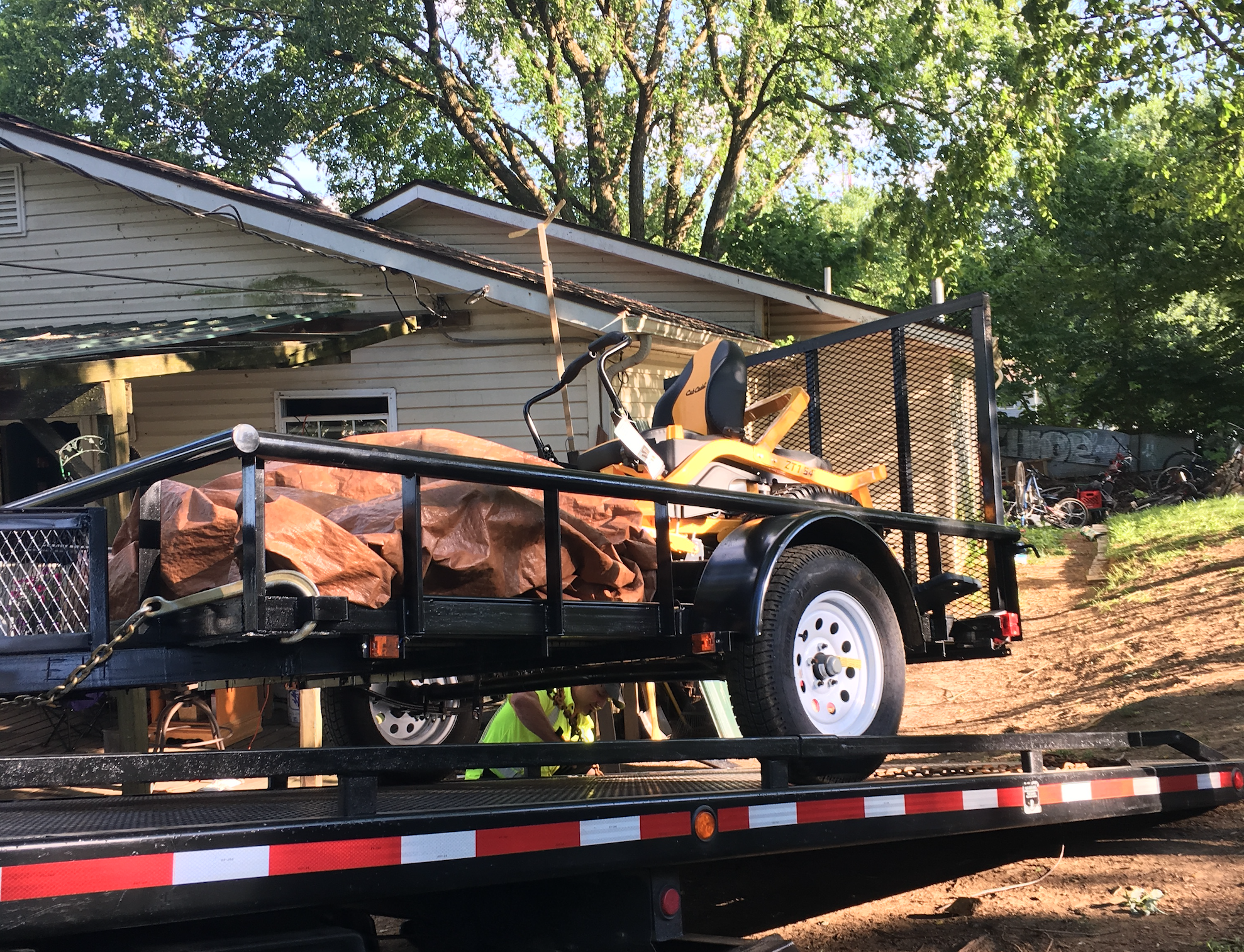 Ernest was placed under arrest and charged with two counts of Theft (F-4 and F-5) and Receiving Stolen Property (F-5). He was transported to the Pickaway County Jail and held in lieu of bond pending his initial appearance in Circleville Municipal Court. All stolen items were returned to the victims. 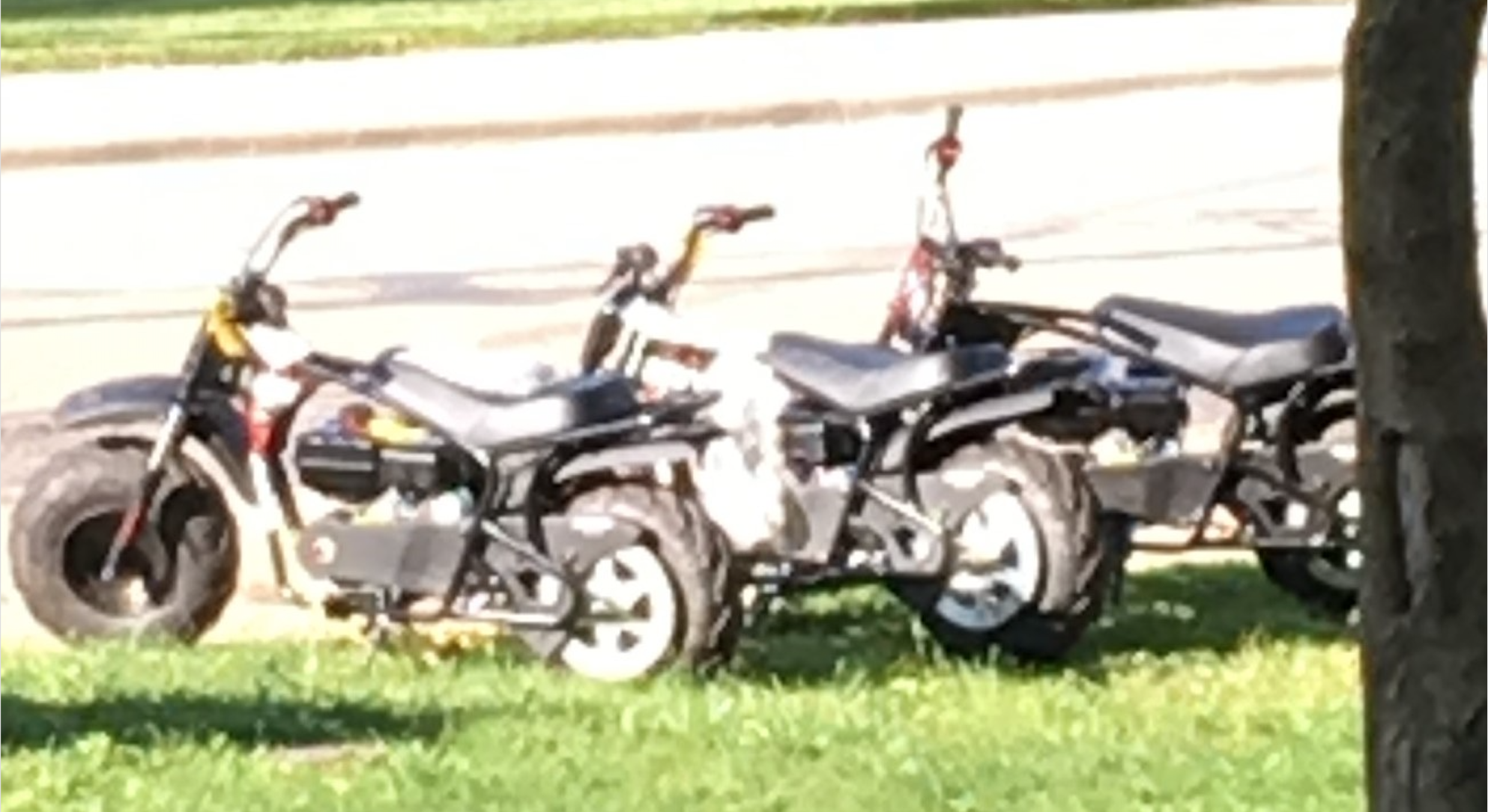