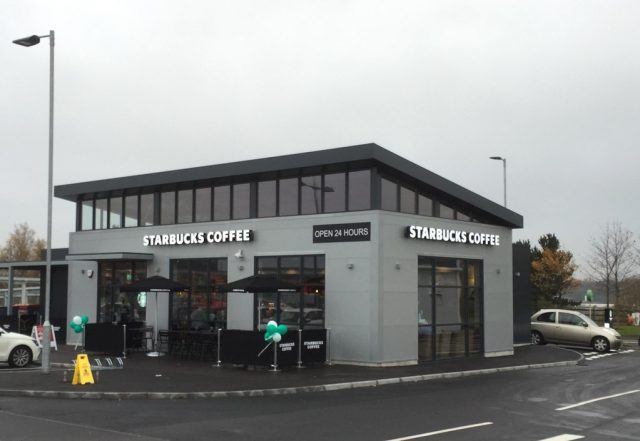 CIRCLEVILLE – Excitement surrounds a new stand alone Starbucks store when it was announce at the beginning of the year, now the corporate headquarters is saying masks will be required.

According to a corporate press release:

“In its continued effort in prioritizing the health and well-being of partners (employees) and customers, Starbucks today announced that beginning on July 15, it will be requiring customers to wear facial coverings while visiting all company-owned café locations in the US.

At select locations where a local government mandate is not in place, customers that may not be wearing a facial covering will have various options to order their Starbucks, including ordering at the drive-thru, curbside pickup through the Starbucks app or placing an order for delivery through Starbucks Delivers.


The company is committed to playing a constructive role in supporting health and government officials as they work to mitigate the spread of COVID-19.”

Growth in Circleville was stagnant two years ago with only a few new openings but, in 2019 we started seeing a significant change in interest towards the area, particularly in the Southern US23 area of Circleville/Pickaway County.