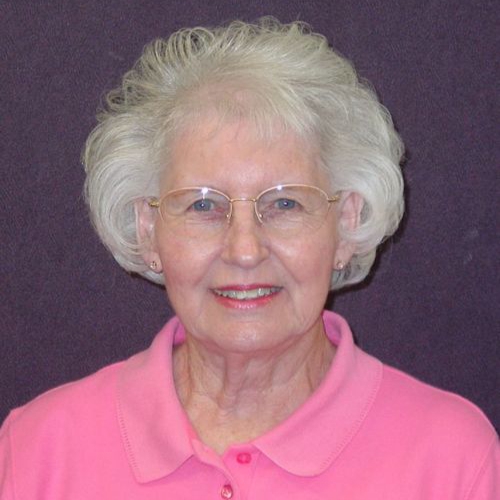 Circleville OH- Rosemary (Davis) Crabtree was called home by her heavenly Father on December 1, 2019.  Rosemary was known for her Grand Champion Pumpkin pies and won this award ten times at the Circleville Pumpkin Show.  She was a volunteer at Berger Hospice for 15 years and was instrumental in organizing the flower program making arrangements for the patients.  She was an active member at the Circleville Nazarene Church. She was in Garden Club and the Berger Hospital Guild.  She was a loving mother, grandmother, and friend.  She was born January 4, 1928 in Circleville to Lloyd and Bessie (George) Davis.  She was married to James Crabtree for over 50 years.  She is preceded in death by her parents, husband, children Coleen Rife and Dan Crabtree, grandchild Rick Thompson and by sisters Cleo Melvin and one in infancy.   Rosemary is survived by daughter Diana (David) Caudill, six grandchildren  Melissa (Mike) Gantner, Angie (Tony) Jenkins, Matt (Tamie) Caudill, Chad (Ginger) Crabtree, David (Charlie Pinter) Thompson and  Heather Crabtree, 11 Great Grandchildren, 6 Great, Great Grandchildren, Sister and brother in law Peggy and Merle Swank, Brother in law  Ron Melvin and by many nieces, nephews and cousins, special friends Martha Curry, Peg Thompson, Jackie Crabtree, John and Diane Owens and Diane Lester.  Funeral services will be held on Saturday, December 7, 2019 at 10:30 a.m. at Heritage Nazarene Church with burial to follow in Forest Cemetery.  Friends may call at the Wellman Funeral Home on Friday from 3-7 p.m.  Memorial contributions are suggested to OhioHealth Berger Hospice, 610 Northridge Road, Circleville, Ohio 43113.  Online condolences can be made to www.wellmanfuneralhomes.com.