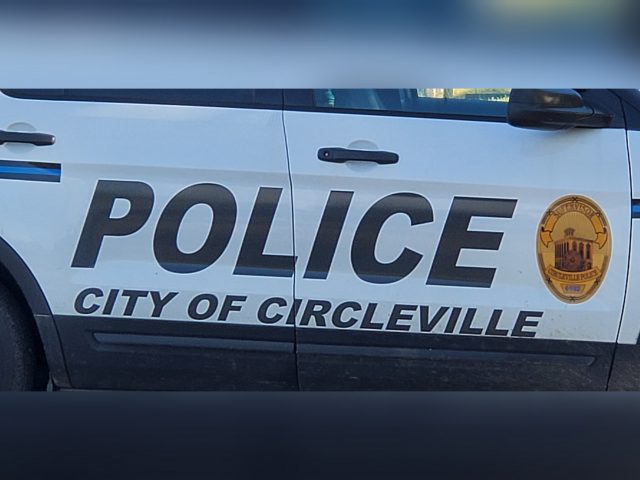 Circleville OH- A call came from an officer to dispatch announcing that he was in pursuit of a fleeing suspect at just before 9:00P.M.

The officer communicated that he and the fleeing suspect were in the 200 block of South Scioto Street and was quickly joined by several other Circleville Police Officers. The foot pursuit didn’t last long and the suspect was captured while attempting to hide behind a house on South Scioto Street near the railroad tracks.

It is not immediately clear as to the reason the suspect fled from officers and no name has been released at this time.