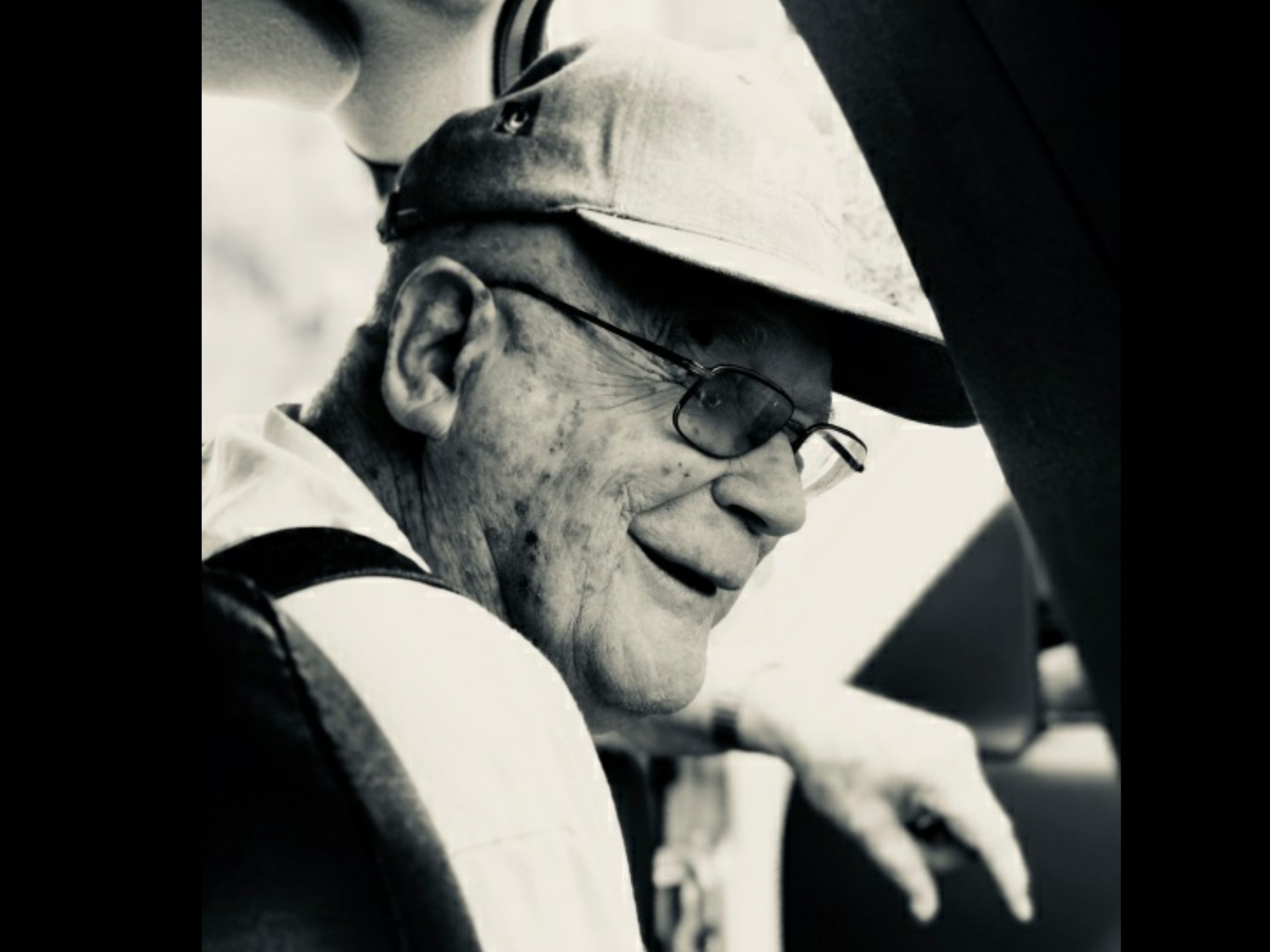 Following graduation from Salt Creek High School, he established a grain and livestock farming business. During his lifetime, he was elected clerk of trustees for Salt Creek Township, worked at Dupont in Circleville and the Laurelville Grain and Mill in Laurelville, Ohio.

Graveside services will be held on Friday, December 4, 2020 at 2:00 p.m. at  Forest Cemetery.  Online condolences can be made to www.wellmanfuneralhomes.com.