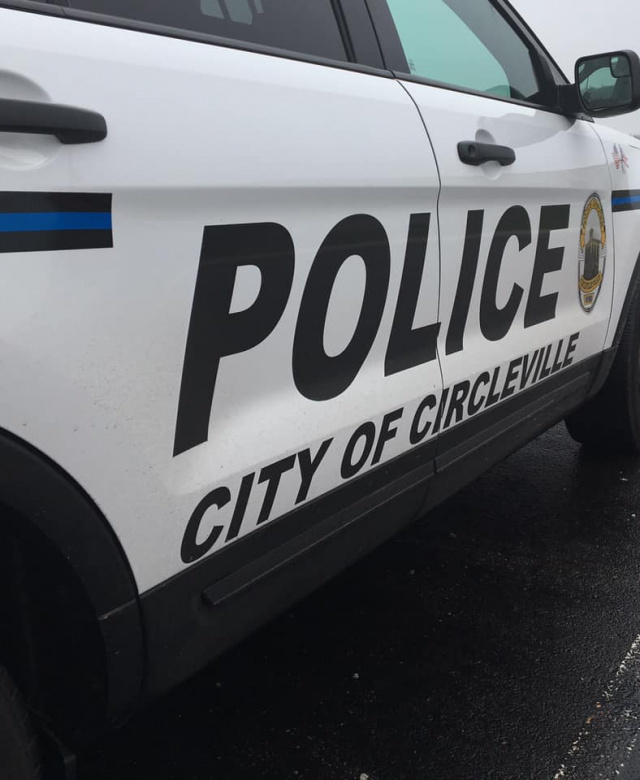 CIRCLEVILLE – A domestic disturbance turned into an arrest for OVI and a Resisting arrest in a Garden Parkway home over the weekend.

According to the report on February 6th, 2022 two Circleville officers were dispatched to 665 Garden Parkway on a report of a Domestic Disturbance and that one of the suspects in the fight was intoxicated and leaving the scene in a vehicle.

When police arrived they found Tony Graham pulling back into his driveway, police attempted to stop the vehicle but he drove down the driveway and into the garage. Graham then attempted to close the garage door locking the officers out, but they were able to step inside and stop the door from closing. When Graham exited the vehicle police reported that he did not listen to commands and attempted to go inside the residence against lawful orders from the police department. Officer Salyers said that due to officer safety he grabbed the man by the hand to stop him from fleeing into the house that’s when he slapped the officer and attempted to get away again. Salyers then had to wrap his arms around the drunken man and push him against the vehicle where the man continued to fight, officers then took him to the ground and attempted to cuff the man that was fighting them by pinning his hands underneath himself so they couldn’t cuff him.

Graham was arrested and charged with OVI, resisting arrest, and obstruction. The officer reported that he received an injury to his knee during the scuffle and was checked out at the local hospital.