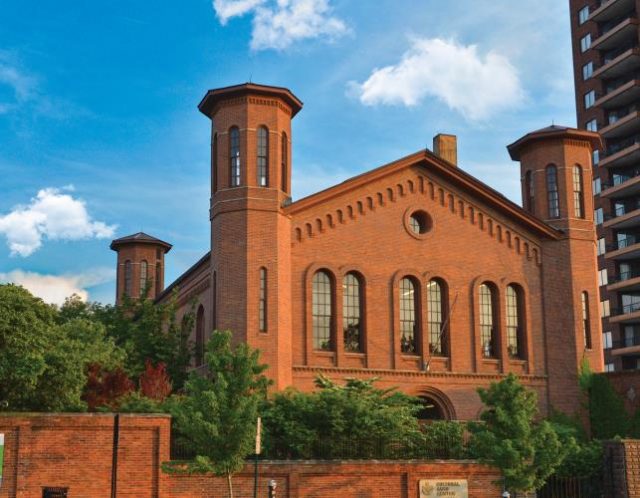 CIRCLEVILLE – Local artist Steven Riggs will host a solo exhibit of his classical masterwork at the Columbus Art Center in Columbus Ohio.

Steve Riggs was born in Detroit, Michigan in 1962 and became interested if not obsessed with art at a very early age. From the time he was in grade school he studied and dissected the Renaissance. His family moved to Central Ohio in 1971. Steve has maintained a studio in Columbus and in Circleville for many years and continuesto exhibit and work on commissions. His work is in private and corporate collections all over the United States and abroad.

Riggs has had showings at our local ArtsaRound gallery over the summer.

Riggs solor exhibit of his works will be open to the public on November 15 through January 30th, 2021At the Columbus Cultural Arts Center139 W. Main St, downtown, Columbus Ohio

The exhibit is presented in The Loft gallery. This is one of the largest major exhibits to happen at the Arts Center since the pandemic.