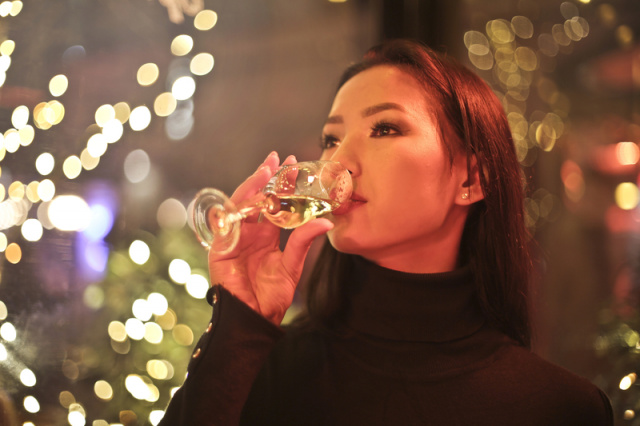 A Designated Outdoor Refreshment Area (DORA) allows patrons ages 21 and older to purchase an alcoholic beverage from an approved, liquor-permitted establishment, then sip, stroll, shop, and explore within the designated boundaries.DORA would allow people to shop in stores that do not sell beverages, attend events, and sit and enjoy the downtown area.

The DORA will be active Thursday, Friday, and Saturday, with the exception of the week of the Circleville Pumpkin Show. Hours will be 5 to 10 pm on Thursday and Fridays and from Noon to 10 pm on Saturday.

Specialized cups will be used to identify participating patrons and a new permit from the Division of Liquor control before the DORA can start.