Chillicothe OH- A shooting occurred near the intersection of Mechanic St and 7th St on the citys south side on Tuesday night, now police have released names of the victims.

Witnesses have told us that two people have been shot and according to dispatch, one victim suffered gunshot wounds to the back.

Timothy Perkins, 19, of Aberdeen, and Frank Simmons, 40, of Chillicothe were both victims in the shooting around 6pm on Tuesday.

Both were immediately transferred to Adena Regional Hospital then to Grant Hosptial in Columbus for possible emergency surgeries. 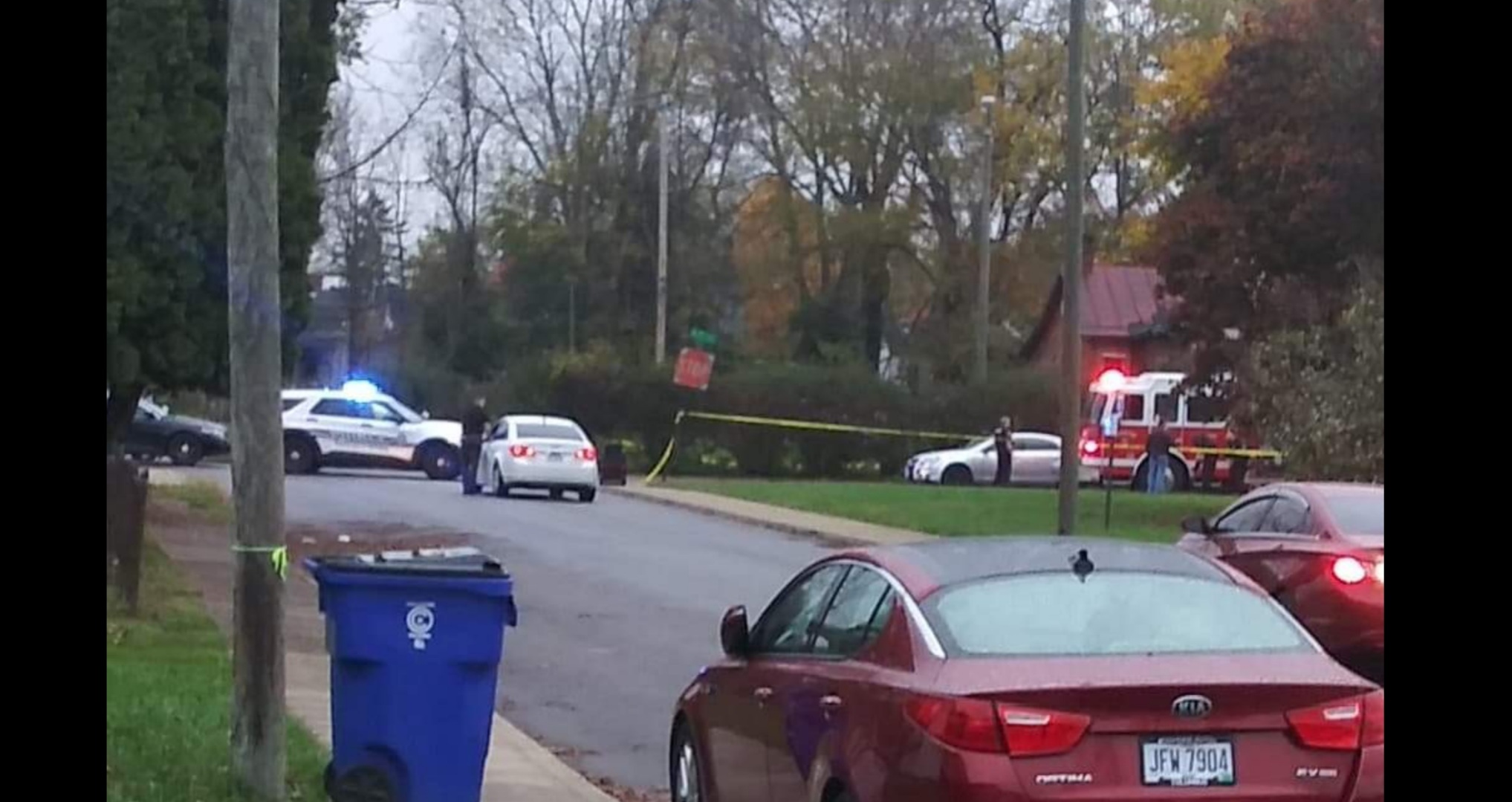 Chillicothe Police are investigating the nature of the shooting, currently, no arrests have been made.