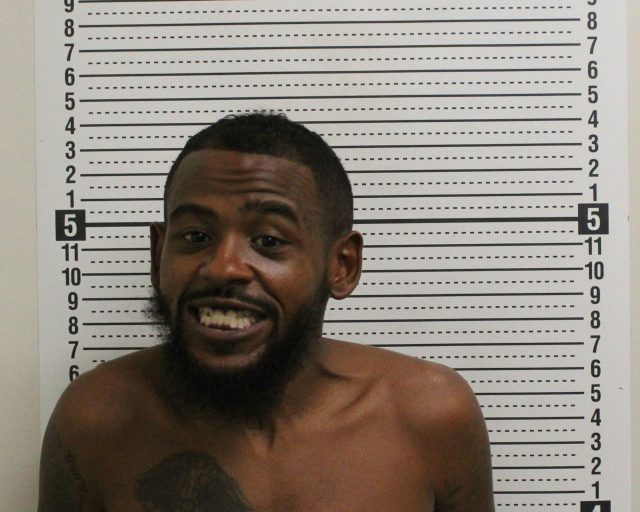 According to the Chillicothe police department, they were called to the Valero gas station at 61 North Bridge Street in Chillicothe on Wednesday when someone called 911 for gunshots fired.

When they arrived they were told by employees, a man had walked into the bathroom after being a patron at the bar in the station, and guns shots rang out. He then left the bathroom and apologized for the shots and left the building.

Officers using camera footage were able to determine the man’s identity as Tre Beverly, 30, and issued a warrant for his arrest. He was shortly afterward apprehended when he returned to the same bar.

Beverly was charged with using weapons while intoxicated and discharging a firearm on prohibited premises. He remains in Ross County Jail.