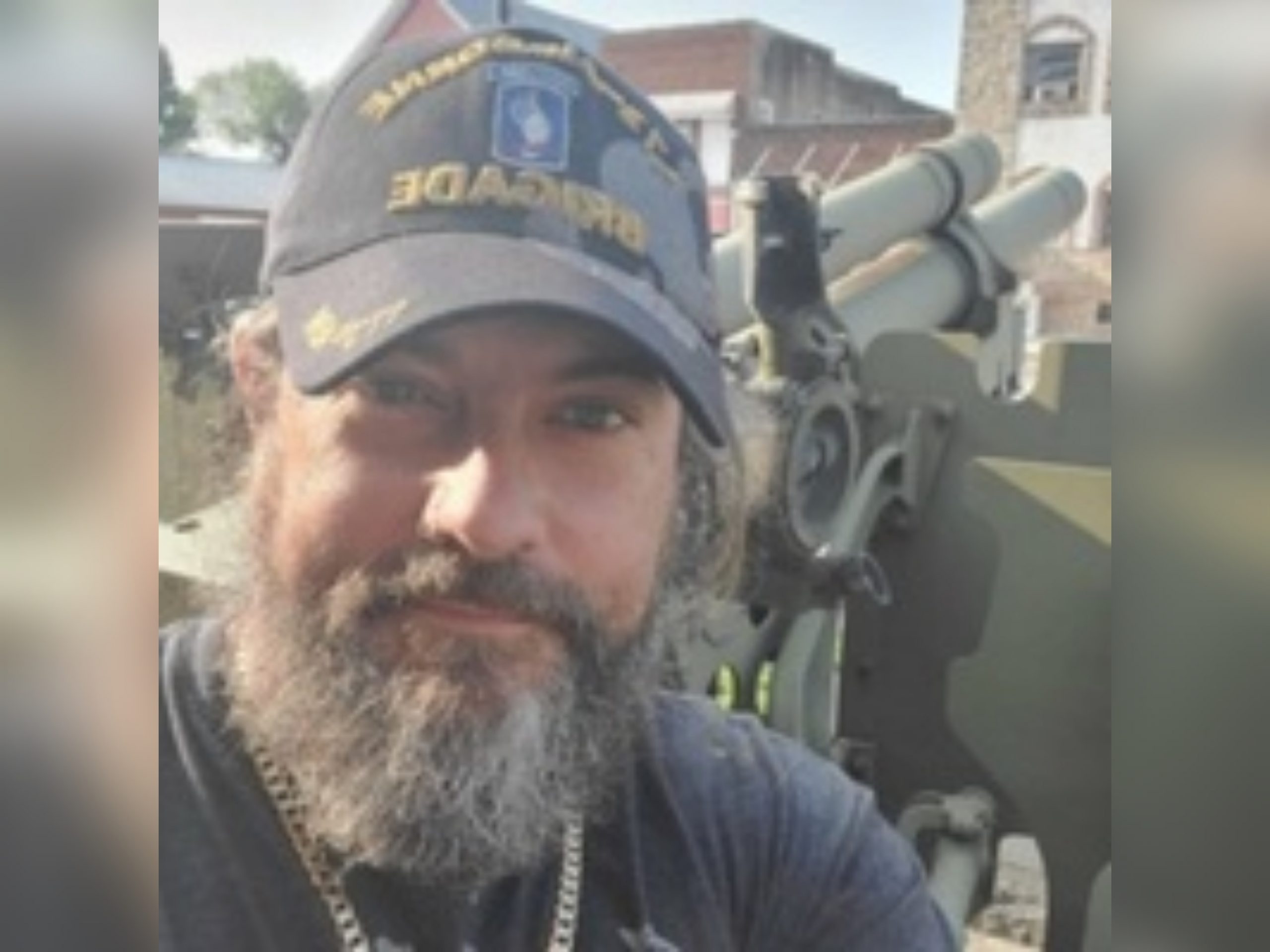 He was born January 22, 1978, in Gallipolis, Ohio, son of Ricky Tennant and Rene Miller.

Known as “Stevie” and the “Ice Man” to his family and friends, Steve served honorably in the United States Army for over 18 years before medically retiring as a Staff Sergeant. During his enlistment he served a tour of duty in Iraq and another in Afghanistan. Steve earned 10 ARCOMs, 1 AAM, 7 GCM’s, 2 National Defense, 1 Afghanistan, 2 Iraq, 2 NCO, 1 NATO, 1 GWOTE, 1 Army Service, 1 MUC, 1 CAB, and 1 VUA military awards. Steve also went to Buckeye Boys State in the late 90’s and had earned his Eagle Scout in his later high school years.

In lieu of flowers, memorial contributions can be made in his honor to his children, c/o their Mom via Venmo @Sabrina-Tennant-3. All contributions received will be divided equally amongst the kids to help cover costs of traveling to and from Ohio, and to help with any of Stephen’s remaining debts. 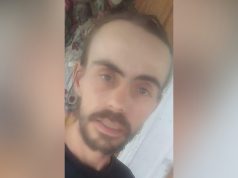 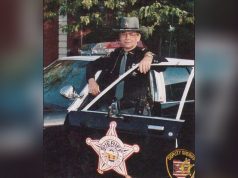 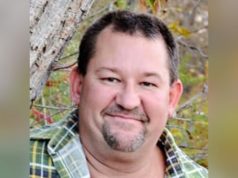