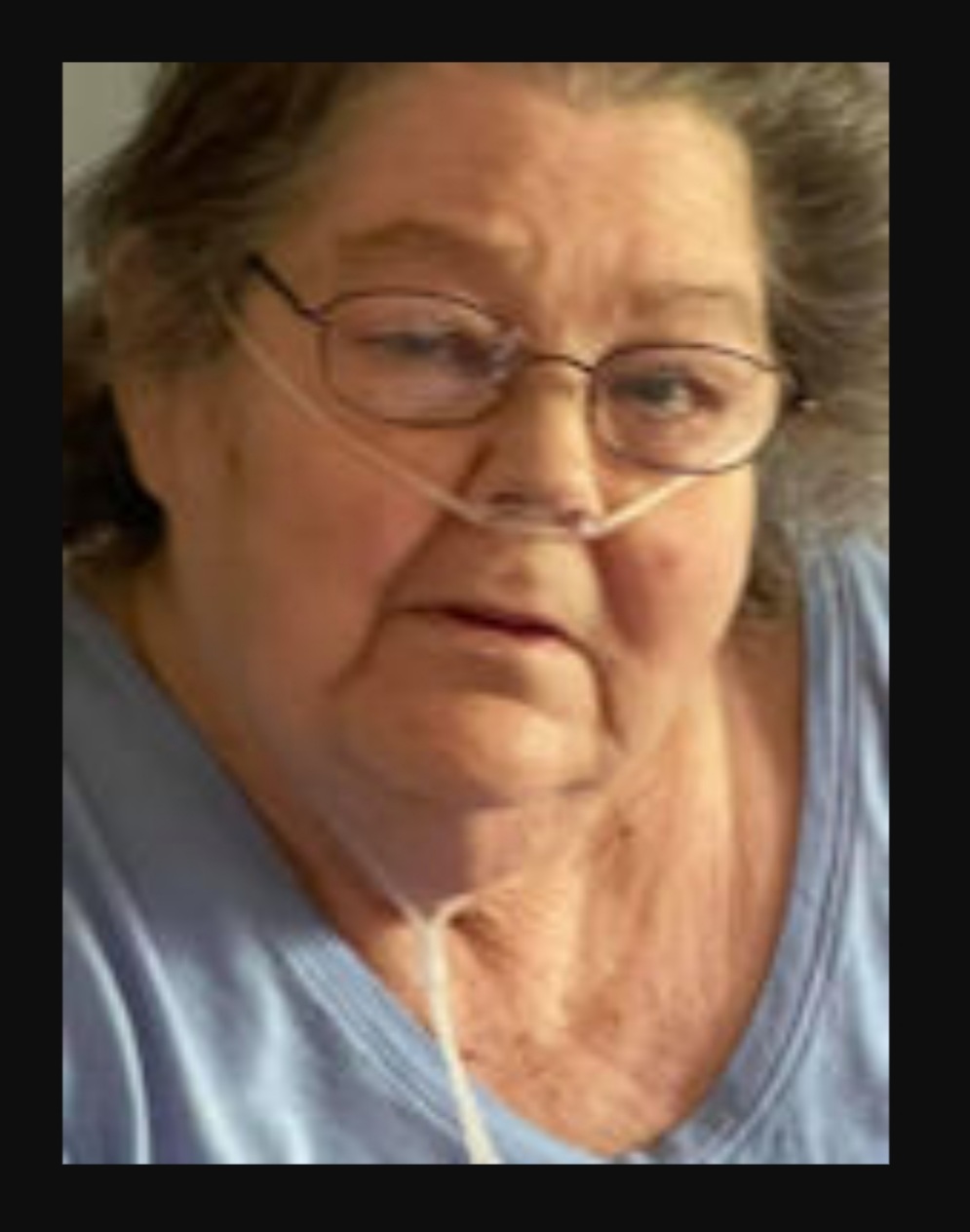 Mary was a former cook at the Teays River Store in Richmond Dale.

Graveside services will be held 2 p.m. Wednesday, November 18, 2020 in Londonderry Cemetery with Cliff Harbor officiating. There will be no calling hours. Arrangements are under the direction of WARE FUNERL HOME.