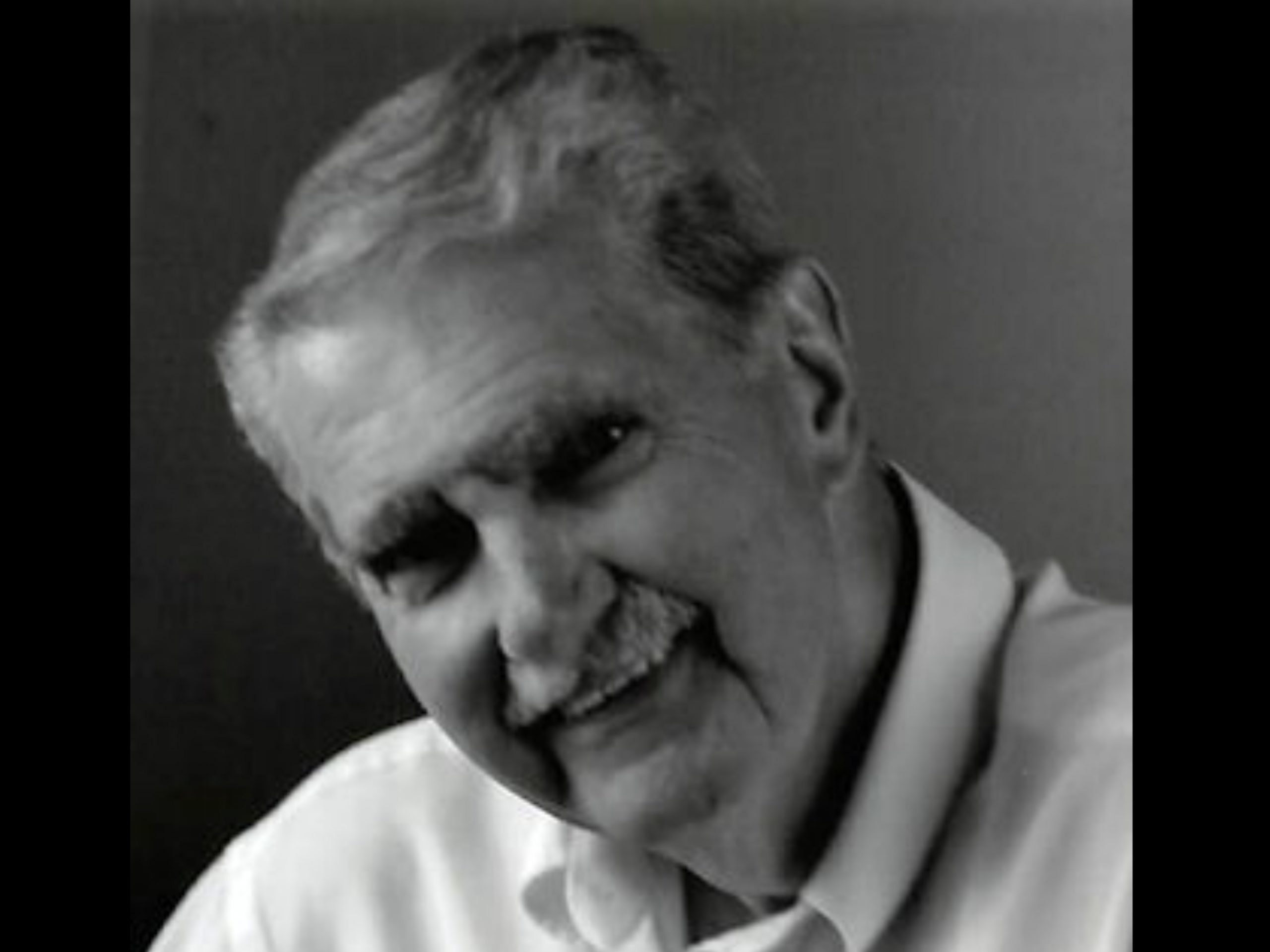 James was the co-owner of A Moment In Time Studio, Grove City with his companion Susan Wiberg for over 30 years. He was a member of the Cypress Wesleyan Church, Hillard and a United States Army veteran having served in Vietnam.

Graveside services will be held 11 a.m. Wednesday, December 30, 2020 in Springbank Cemetery with his brother-in-law Pastor Dale George, officiating. Military graveside rites will be conducted by the Ross County Veterans Honor Guard. There will be public calling hours. Arrangements are under the direction of the WARE FUNERAL HOME.