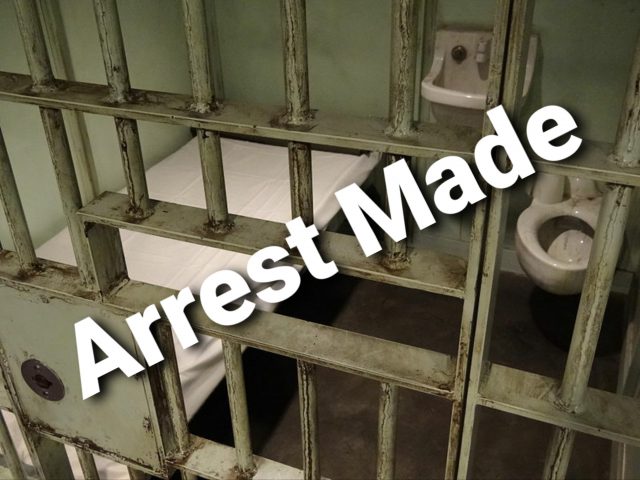 Chillicothe OH- According to the Chillicothe Chief of Police Ron Meyers, there has been an arrest made regarding the beating of a homeless woman that occurred on Main Street in the city.

18 year old Jasten Kolle of Chillicothe was arrested on December 17th and charged with Assault, a first degree misdemeanor. The Chillicothe Police have filed charges on one juvenile, one adult arrest for assault being that of the 18 year old, and there are other charges pending on another, that we are trying to locate.   Investigation continues.