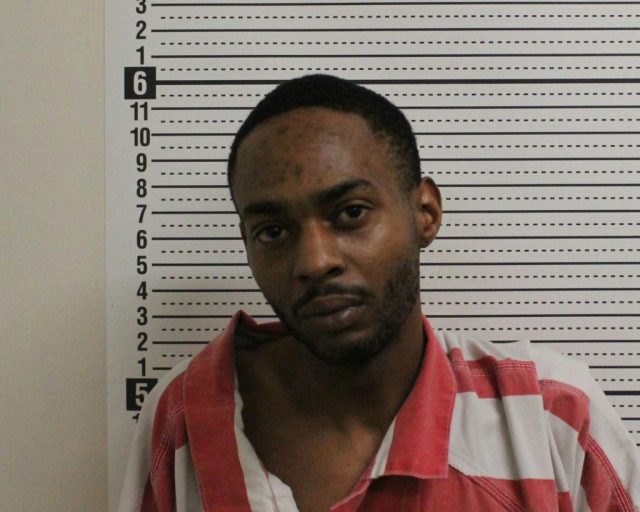 CHILLICOTHE – On January 10, 2023 around 1:02pm Officers were dispatched to 30 N. Plaza Blvd in reference to a shooting. Officers arrived on scene and found a shooting victim that Chillicothe Fire Department EMS treated and transported to Adena Regional Medical Center. The Victim- Jennoro Juan Elmore Jr. (23YO, Male, Columbus) later was pronounced deceased.

Officers were advised the suspect was Marvan Woodfork Sr. and that he ran south from the scene. Officers set up a perimeter around the last known location that Marvan was seen. Marvan was later located by Chillicothe Police Officers and Ross County Sheriff Deputys inside the perimeter in the wooded area west of the Bridge Street bridge near the Scioto River.