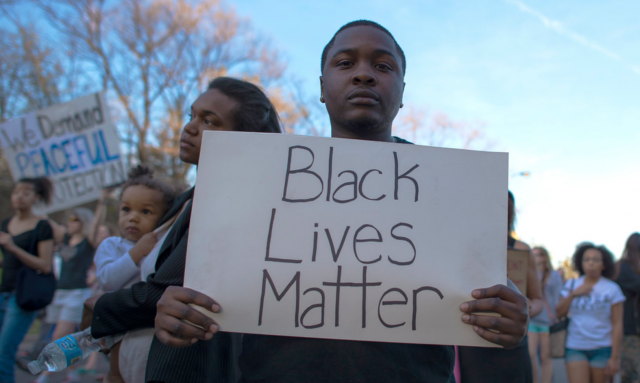 CHILLICOTHE – The black lives matter movement of Chillicothe has planned a protest in the historic area tomorrow June 6th.

According to Black Lives Matter Movement they are planning a peaceful protest and have already contacted the city and local police for a permit to close the street, and will have a police escort. They will be meeting in the park to organize and make signs from 12-130. The march will take place at 130 from enderlin circle and will go out of the park and up paint st ending at the courthouse, it will be led and followed by a police escort. Once at the courthouse they will block off paint street, the area blocked off will be determined by the number of people who show up for the march.

Interviewing the group they said that they are planning a peaceful protest, “When we do this protest and people are yelling and chanting. I do not want to hear a single person yell ” F**k 12″ or “F**k the cops” because that is not what we are there to do. We are honoring our black brothers and sisters by bringing awareness. The cops in this town are here to help us and are partnering with us. If you are there to just yell at the police don’t come.” 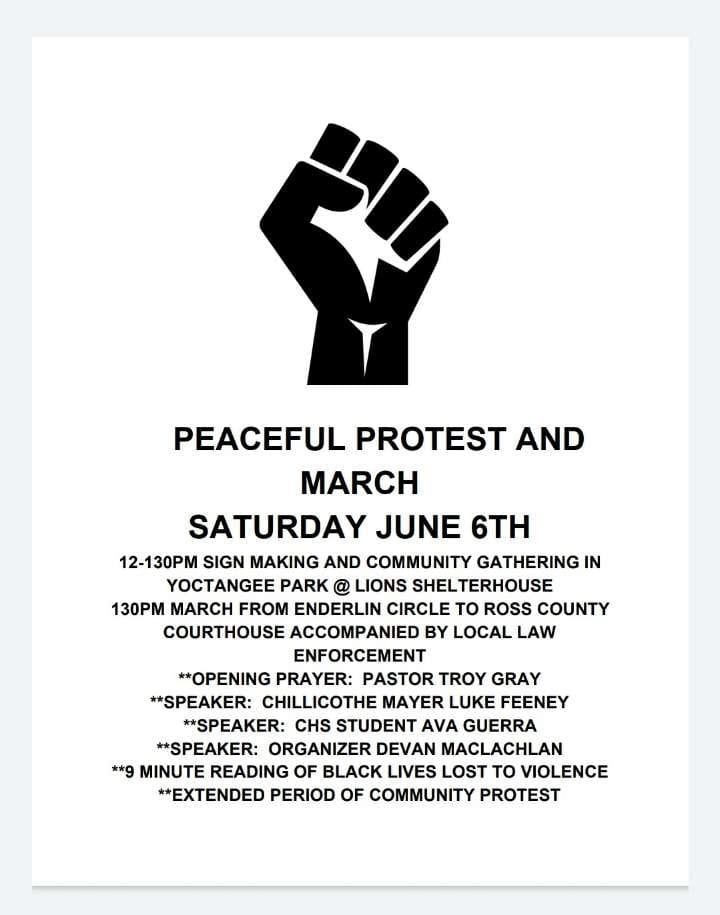 Anyone who is interested in this movement can join at the park at the time above.