AMANDA, OHIO — (Audrey Butterbaugh A-C FFA Reporter) For the first time in chapter history, the Amanda-Clearcreek FFA Chapter was recognized by receiving a “Top 10 National Chapter” award in both the Strengthening Agriculture and Growing Leaders divisions at the state level.

Each year, FFA chapters in the state of Ohio have the opportunity to submit an application to the National Chapter Award Program with a chance to be recognized with an award. Based on activities performed throughout the year, there are three divisions any one chapter can receive an award in: Growing Leaders, Building Communities and Strengthening Agriculture. In order to receive a National Chapter Award, the chapter’s application went through a two step process. The application must first be passed through Ohio FFA Association requirements to even be considered for this award. Then, the application is forwarded to the National FFA Association to be ranked among other FFA chapters across the country. The two “Top 10” rankings were at the state level. The chapter will be recognized at the end of October at the virtual National FFA Convention as a 3-star chapter, the highest ranking at the national level for a chapter in the National Chapter Award Program area. 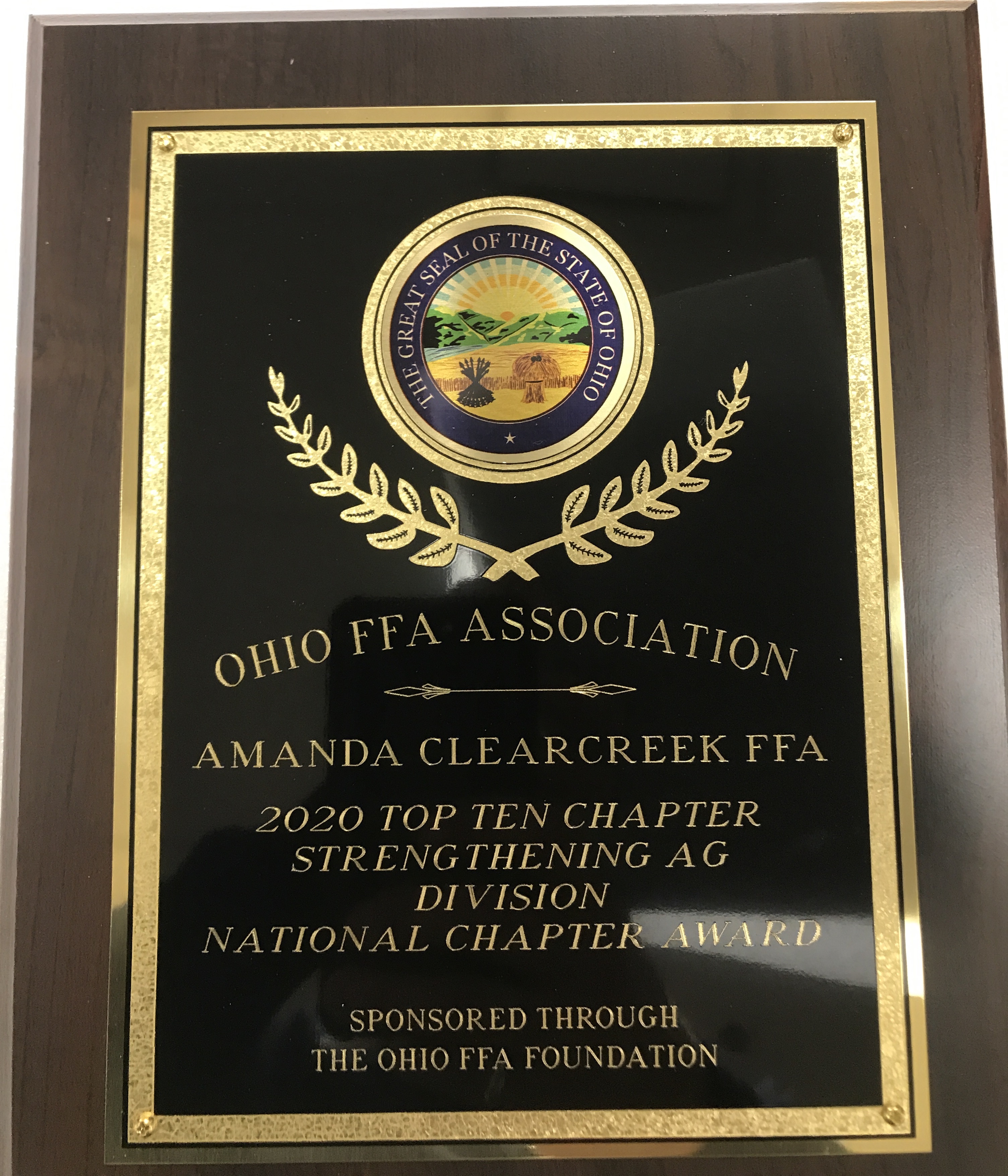 For the A-C FFA Chapter, it is not uncommon for their application to be sent through to the final stages at the national level; however, receiving a “Top 10” rank in not one but two of the three divisions at the state level has never been done before in chapter history. This tremendous achievement shows just how hard the chapter works throughout the year. It is not a simple task to be honored at the state level in two different divisions. The A-C FFA Chapter holds pride in the hard work and dedication given by their members every day. 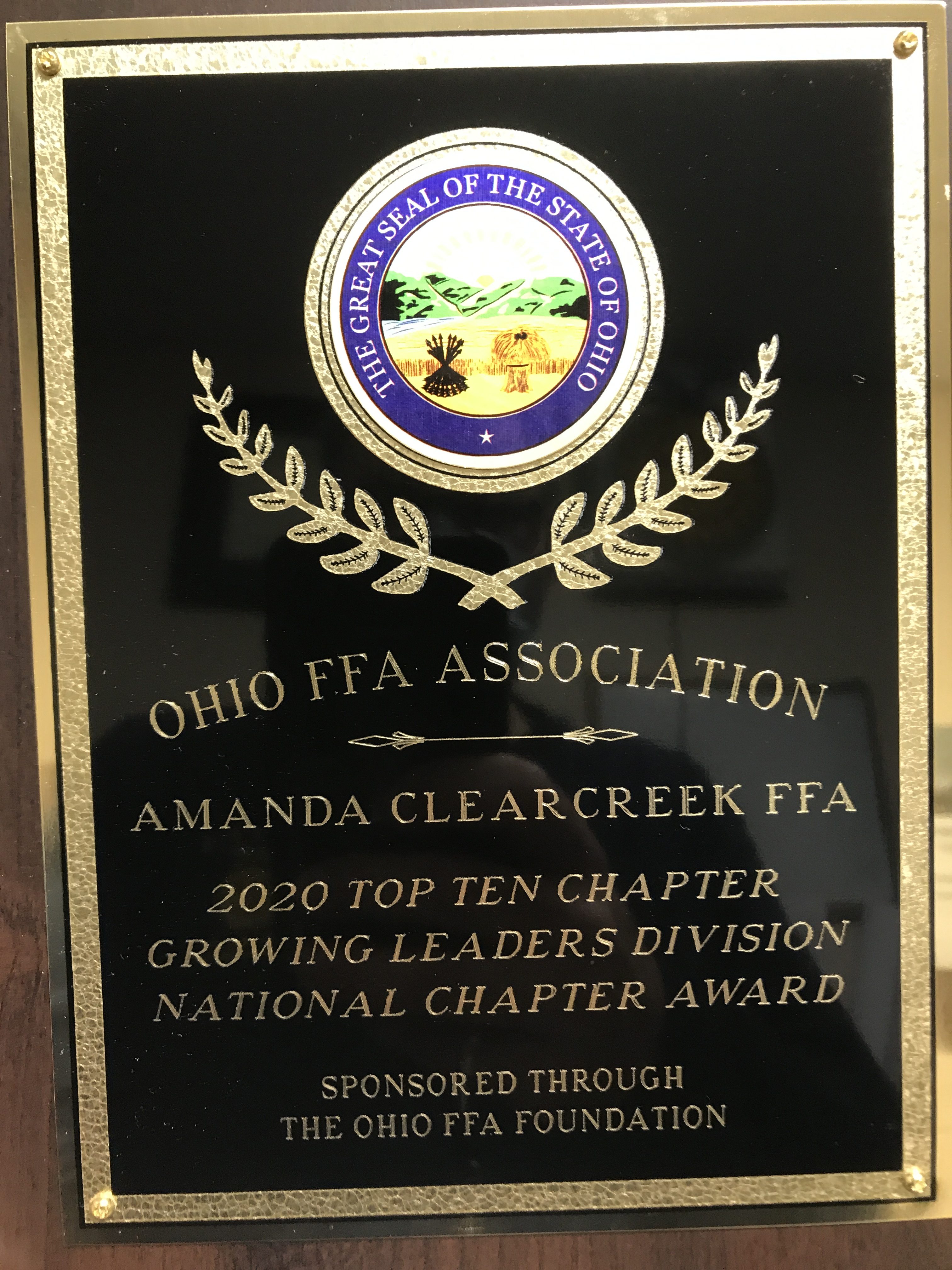