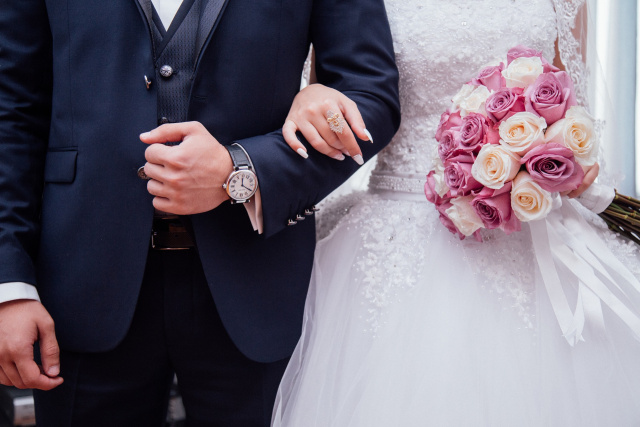 The lawsuit accuses the business and its owner, Frances Murphy, of violating state consumer protection laws by failing to deliver bridal gowns, accessories, and alterations to consumers and failing to provide refunds.

Elegant Bride had a principal place of business in Dublin, Ohio, but it closed abruptly in March without advance notice to consumers, according to the lawsuit. As a result, consumers were left without knowing if they would receive their dresses in time for their weddings.

“Brides and their families paid this store hundreds or thousands of dollars for wedding dresses they never received,” Attorney General DeWine said. “Some people had to pay for their dress twice – first to Elegant Bride and then to someone else. We believe the company violated consumer protection laws and we’re taking this action to hold it accountable.”

Since March, the Ohio Attorney General’s Office has received about 40 complaints against Elegant Bride. Consumers generally said they paid in advance for wedding dresses, accessories, or alterations they had not received and after the store closed, they couldn’t get any information about the status of their orders.

The lawsuit alleges that in some cases Elegant Bride told consumers their dresses had been ordered when they hadn’t been and that in many cases the company failed to pay dress manufacturers for the dresses consumers had purchased.

Filed in the Franklin County Court of Common Pleas, the Attorney General’s lawsuit seeks reimbursement for affected consumers and an order to prevent the company and its owner, Frances Murphy, from doing business with other consumers in Ohio until they have paid off what they are ordered to pay.

Consumers who suspect an unfair or deceptive sales practice should contact the Ohio Attorney General’s Office at www.OhioProtects.org or 800-282-0515.