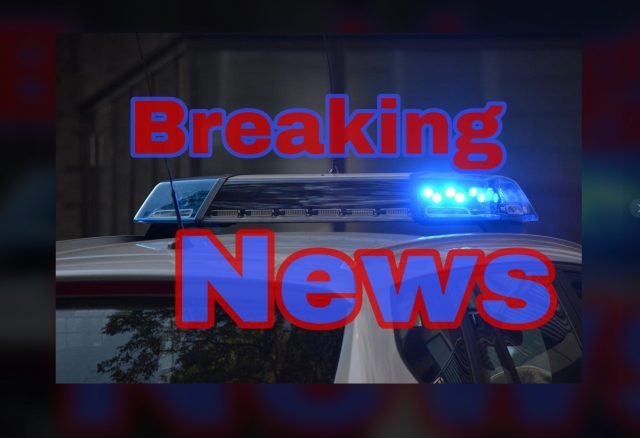 PICKAWAY – A injury wreck has been reported in North Pickaway county involving a semi and a vehicle.

According to early reports the wreck is in front of the Amazon warehouse on 762 around 10:40 pm.

At least one person is injured n the crash, emergency personnel are heading to the scene now