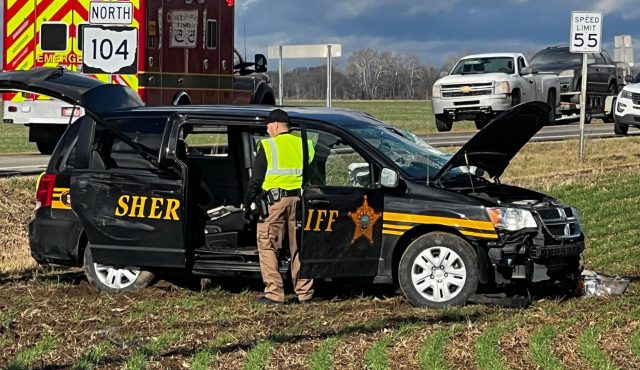 Steven Short was transported by Scioto Township EMS to Grant Medical Center and is in stable condition.