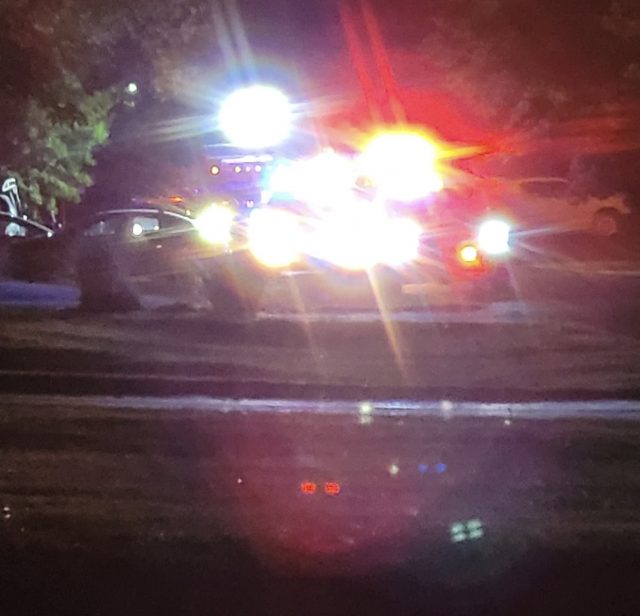 SOUTH BLOOMFIELD – First responders are on scene of a shooting in the area of 5000 Block of Cook Road in South Bloomfield at around 9 :45 pm.

According to dispatch one person shot another person in a domestic situation.

When police arrived on scene they secured the suspect and the victim then EMS transported the man who was shot in the leg to Grant Hospital in Columbus by Ambulance.

One person is in custody.