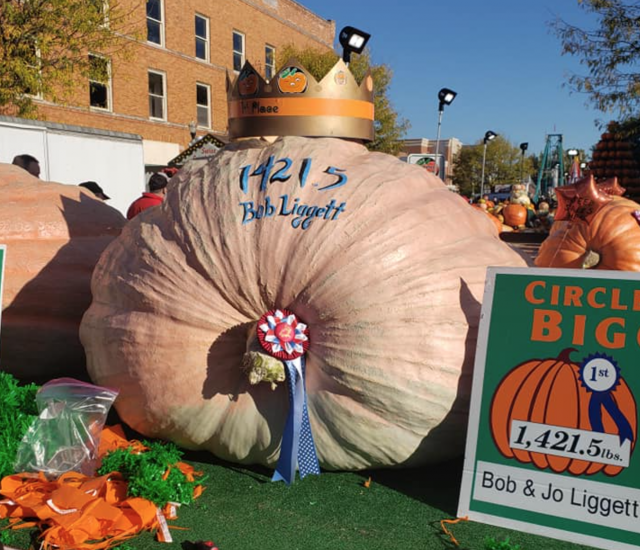 CIRCLEVILLE – On July the 15th the Pumpkin Show inc voted and decided to cancel the 2020 Pumpkin Show event. Since then many questions have come up on how we should celebrate the special week Circleville holds dear.

Pumpkin Show Vice President Barry Keller told Sciotopost today that they will in fact have a Giant Pumpkin Show weigh off at the Pickaway County Fairgrounds on the annual Wednesday on the Third week of October.

“Giant Pumpkins have been growing before our decision and its not fair to those farmers who have already started growing those pumpkins.”

Keller also says that they will erect the Pumpkin Tower in Pumpkin Park on Court Street in Downtown Circleville for people to come, take photos, and prepare for next year. 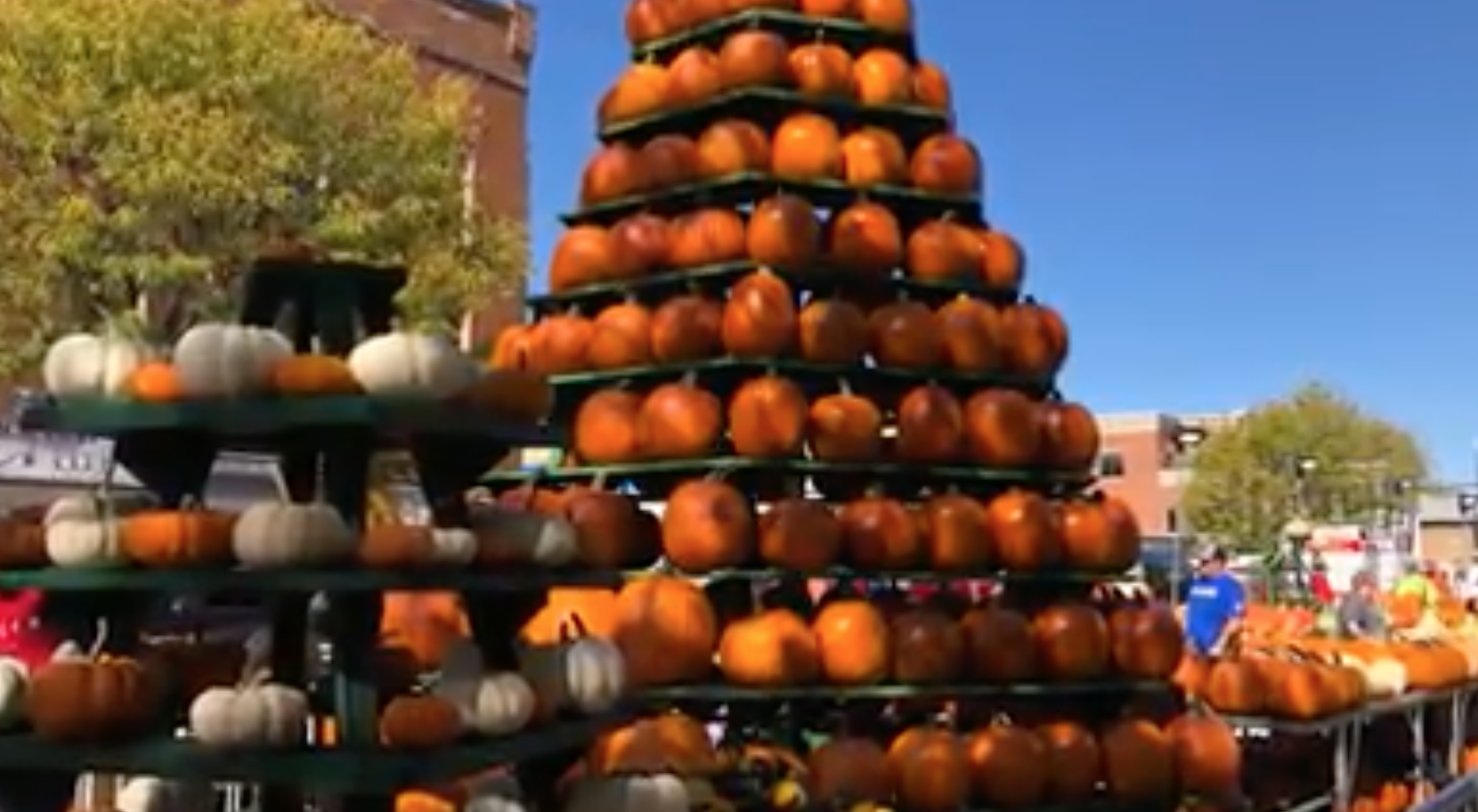 Miss Pumpkin show and Little Miss Pumpkin Show will reign on until 2021 Pumpkin show because according to Keller they were not able to properly participate in other Fairs, Parades and festivals as normal due to Covid cancelations.